Our Pride, Our Legacy

More than 30 years ago, a group of P&G employees started a movement that would leave a profound and lasting impact on our company—the inclusion of the LGBTQ+ community into P&G’s corporate equality efforts. As a result of their efforts, on September 15, 1992, P&G formally changed its diversity statement to explicitly include sexual orientation and paved the way for the later inclusion of gender identity and expression—an important step forward that only 3% of Fortune 500 companies had taken at the time.

This significant milestone would not have been possible without the courageous leadership of our LGBTQ+ employees and the significant support of our early allies. It started P&G on a journey that established our LGBTQ+ employee affinity network in 1994 that is now in nearly 50 countries globally with more than 5,000 members.

Thirty years later, we remain committed to creating a culture of respect that attracts, retains and develops outstanding and diverse LGBTQ+ talent that also reflects our global consumers. As a company, and a community, we strive to engender an environment where people across the LGBTQ+ spectrum feel valued and where we leverage our differences against common goals to act as force for growth and a force for good in the world. 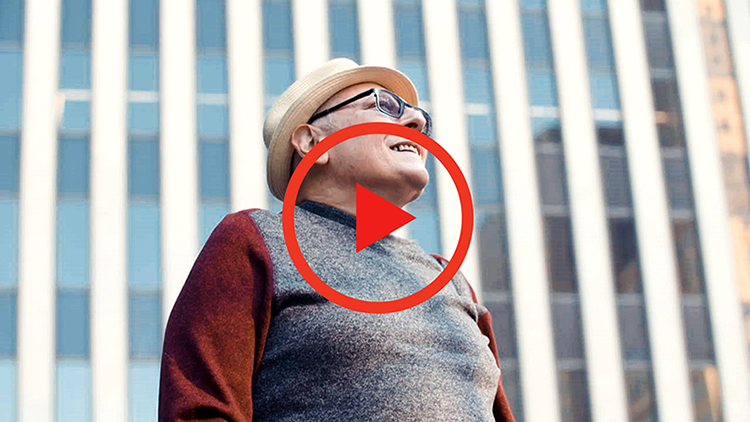 AMPLIFYING ACCURATE AND AUTHENTIC LGBTQ+ VISIBILITY
Beginning with our first ad depicting a same-sex couple in 2000, we have worked to accurately and authentically portray the community in everything we do. In 2021, we expanded those efforts with The Visibility Project, in partnership with GLAAD, to encourage more companies to join us in those efforts and to increase LGBTQ+ representation, acknowledging that by accelerating LGBTQ+ representation in popular media, we also accelerate the community’s acceptance in business and beyond.

As audiences reflect the images they see and echo the voices they hear, we ensure the healthy and accurate portrayal of the LGBTQ+ experience and promote equality and inclusion for everyone when we engage viewership responsibly and respectfully.

We established innovative programming around the globe including Can't Cancel Pride in the U.S. that has generated more than $11 million for LGBTQ+ organizations working across a broad spectrum of the community  supporting them at a time when the organizations needed it most and during the pandemic when LGBTQ+ people were disproportionately impacted.

We recognize that we must continue leveraging our differences as opportunities for unity, growth and working together with our partners to create a more equal and inclusive culture for everyone—one where LGBTQ+ people are supported, nurtured and offered equal opportunities to thrive, both professionally and personally. When we do, it isn't just good for our communities, it is good for business and helps us sustain our commitment.

Click here to learn more about what we’re doing to continue championing LGBTQ+ visibility and how you can become an active ally.