BE SEEN. BE HEARD. BE PROUD 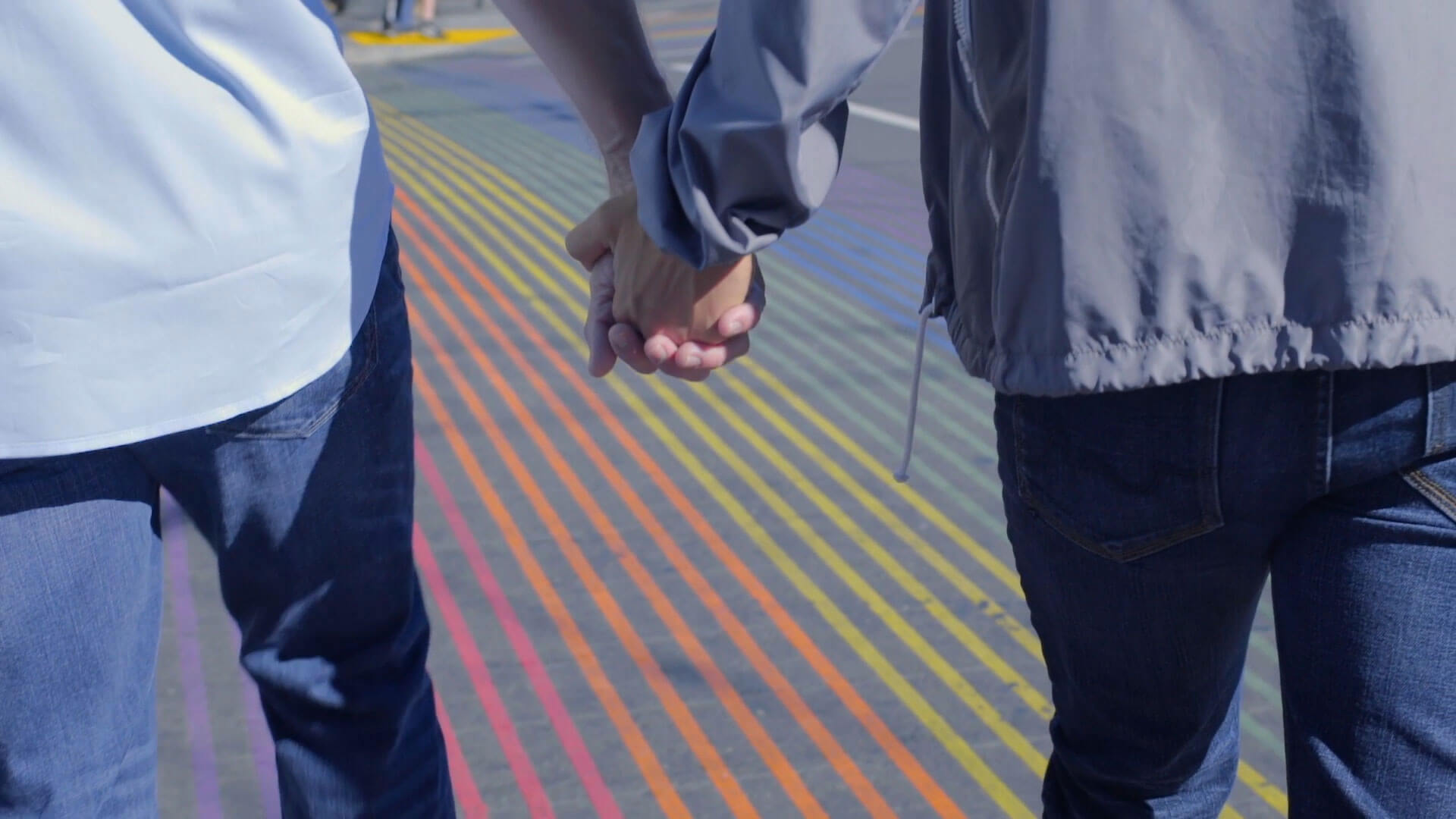 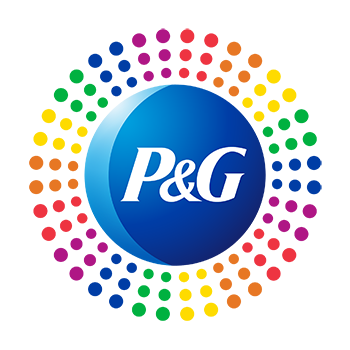 P&G’s roots in LGBTQ+ inclusion and advocacy are built on the example set by our people. Individuals who used their voice to fight intolerance, tackle bias and put themselves at risk for equal treatment and protection.

The journey has not been easy. Nor have we always been right.

Progress — initiated by a few brave employees often in the face of strong resistance — helped to change our culture, shape the company attitude and strengthened our commitment to the LGBTQ+ community. We’re using our voice to drive acceptance, inclusion and a love for humanity. 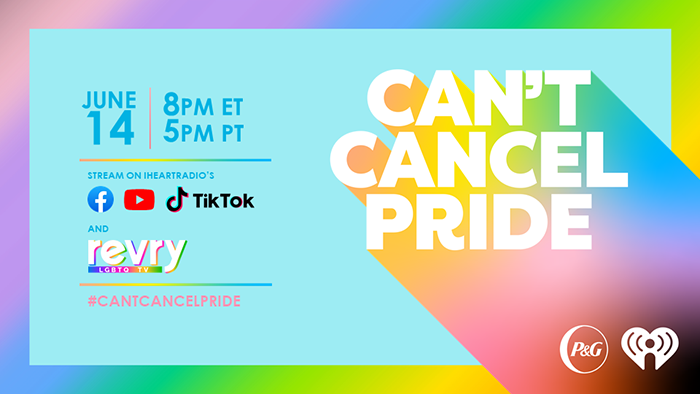 P&G and our brands are stepping up to raise visibility and to bring others together to help raise funds for LGBTQ+ communities most impacted by COVID-19 with Can’t Cancel Pride in partnership with iHeartRadio. In its first two years, Can’t Cancel Pride has raised over $8.3 million for established organizations with a record of positive impact and support of the
LGBTQ+ community.

Click here to read more about the inspiration behind Can’t Cancel Pride and its impact on the LGBTQ+ community in our 2021 Impact Report. 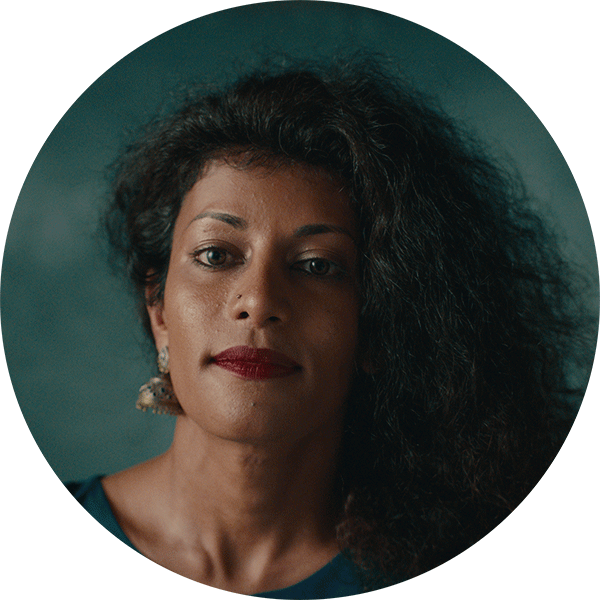 As a leading advertiser, we are using our voice to promote equality and inclusion. The images and messages we put into the world affects perception and culture. We are committed to the accurate portrayal of the LGBTQ+ community in our advertising and promoting a deeper understanding of the impact of LGBTQ+ visibility on cultural attitudes and nurturance. 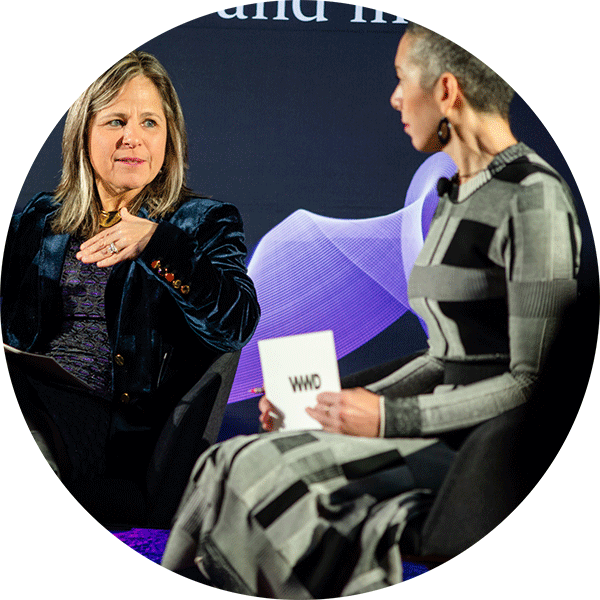 Through personal stories, conversation and one-to-one relationships, we can help to expose bias, create human connection and change hearts and minds. Together, we can better our communities and shape more inclusive policy. These stories can have a profound impact on those that hear them. As one person wrote,

“Thank for you for being my inspiration and the spark that lit the fire in me, a fire I never thought in my life that would be lit. I am living an unbelievably happier life. Thank you for saving another soul.”

Perspective on the Equality Act

P&G has publicly supported The Equality Act since 2016, after the Company joined the Business Coalition for Equality housed under the Human Rights Campaign; we also recently joined the America Competes Coalition in support of comprehensive nondiscrimination protections for LGBTQ+ Americans. We believe that extending protections to individuals historically at-risk for discrimination is an important step in a fully inclusive culture and continues our aspiration of creating a company and a world where equality and inclusion is achievable for all.

P&G created three award-winning films about LGBTQ+ representation both inside and outside the walls of the Company. Check them out here. 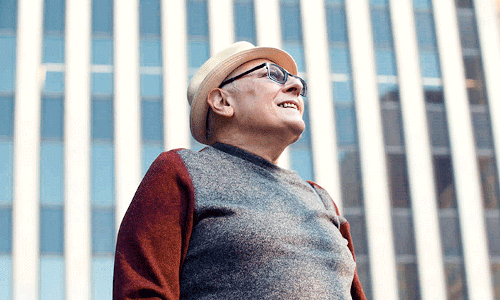 At the height of the AIDS epidemic, in one of the most conservative cities in America, Michael Chanak spoke out to make sure the LGBTQ+ community was a part of the story. By fighting to include sexual orientation in Procter & Gamble’s diversity statement, Michael helped P&G become one of the first Fortune 500 companies to protect sexual orientation as a status, and left a legacy that lives on 25 years later.

They Will See You 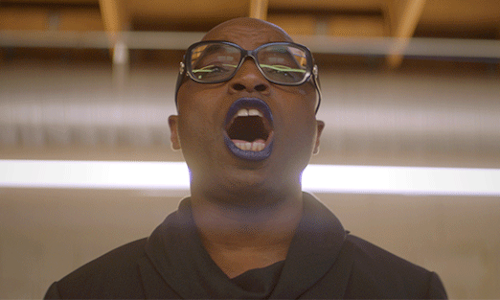 In the short film, “They Will See You,” P&G explores the history of LGBTQ+ visibility and its advertising and meet the inspirational people whose lives have been impacted by seeing their stories represented on screen.

Out of the Shadows 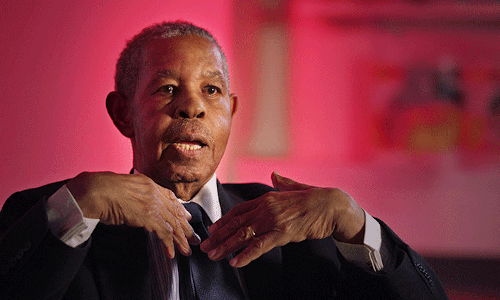 “Out of the Shadows” tells the story of a group of gay and lesbian employees at P&G’s Cincinnati headquarters who bravely joined forces to fight for equal rights in the workplace in the early 1990s. It was a tough battle—they faced a conservative culture within the company and in Cincinnati at large. But these trailblazers were relentless—and won. 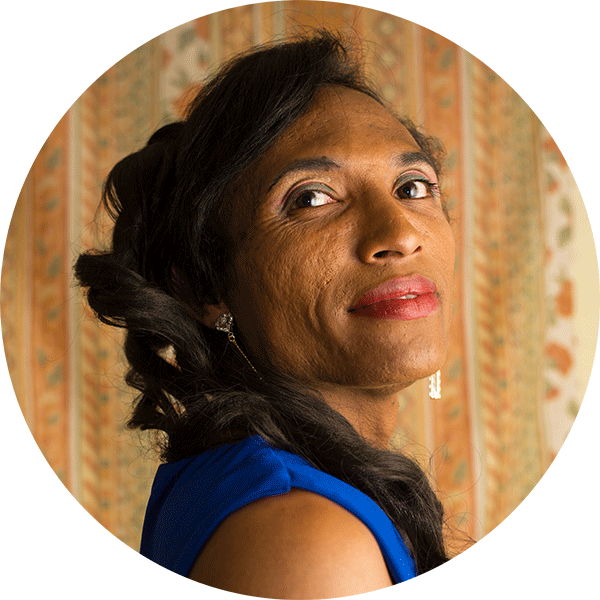 P&G understands that Pride is more than a single event or moment. Pride embodies a movement that advances equality for the LGBTQ+ community and is a catalyst to fight bias, create dialogue and raise visibility for the community.

During the COVID-19 pandemic, the LGBTQ+ community is facing the loss of livelihoods, lack of access to critical life-affirming healthcare, increased domestic violence and social isolation as many of the organizations they count on for these services are on the brink of survival — setting the movement back decades.