The Queen Collective, now in its fourth year, is a program developed in partnership with Procter & Gamble, Queen Latifah, Flavor Unit Entertainment, and Tribeca Studios. It accelerates gender and racial equality behind the camera by opening doors for the next generation of multicultural women directors through mentorship, production support, and distribution opportunities. Six new films will be released starting in the fall of 2022. Our filmmakers are: Imani Dennison, Luchina Fisher, Contessa Gayles, Idil Ibrahim, Vashni Korin, and Jenn Shaw.

The Queen Collective creates access and opportunity for women filmmakers of color to tell their stories. It is the signature initiative in P&G’s Widen The Screen program, which is addressing the systemic bias and inequality in advertising and media.

To consistently Widen the Screen by telling honest and accurate stories about women, especially Black women, we must have real diversity in all parts of the filmmaking process. But the number of women filmmakers of color remains unacceptably low.¹


Since its launch in 2019, the Queen Collective has tackled the well-known barriers for women filmmakers of color—access and opportunity. 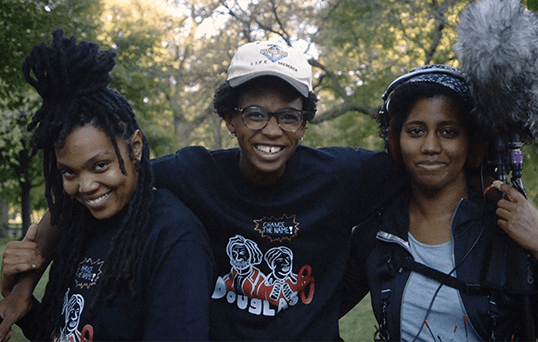 It matters who works behind the camera. Directors are decision-makers who build crews and talent rosters. When a Black woman directs a film, there is a higher percentage of speaking characters who are Black girls/women.² Women filmmakers of color share stories that align with their experiences. These diverse stories deserve to be told. 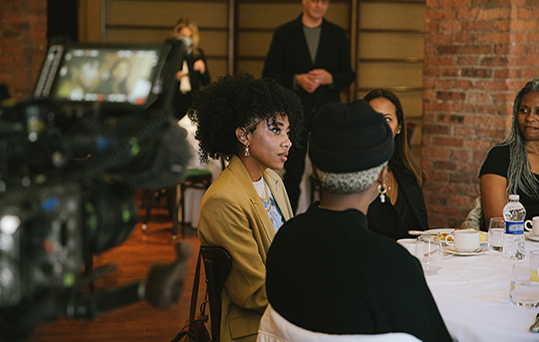 EMPOWERING THE NEXT GENERATION OF WOMEN FILMMAKERS

Now in its fourth year, the Queen Collective is accelerating gender and racial equality by opening doors through mentorship, production support, and distribution opportunities for the next generation of multicultural women filmmakers. These voices are crucial in diversifying the film industry through their unique perspectives. This year, the program is enabling six Black female directors.

This year’s Queen Collective features six Black female directors whose unique voices and viewpoints need to be heard and seen. I’m thrilled to walk alongside them in their creative journeys and to champion the evolution of their artistry. 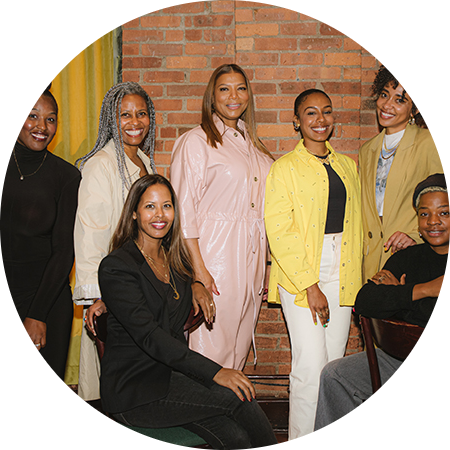 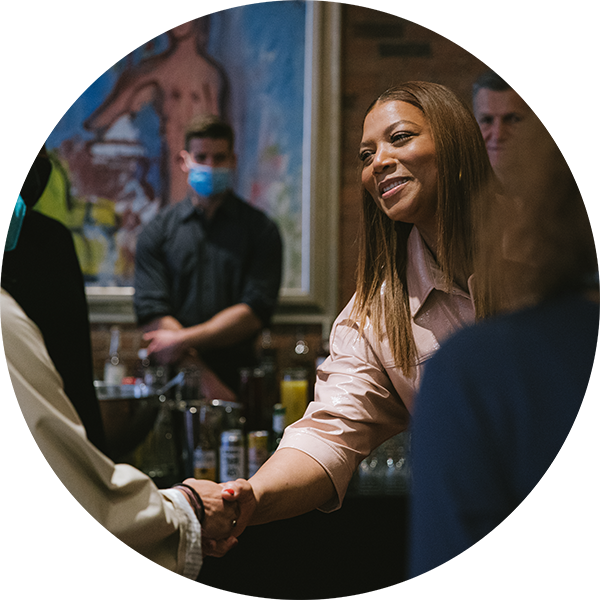 With the support and tools of this program, we hope every filmmaker feels better prepared to join the ranks of other Black film directors and advocate for greater inclusion in the industry. 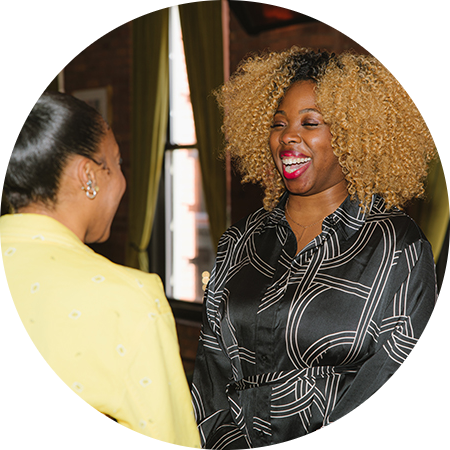 It’s vital that we use our reach and influence to enable these incredible stories to be heard. We are elevating and widely broadening the conversation by partnering with Black Owned and Operated distribution partners to share stories that have changed the lives of multicultural women.

The Queen Collective would not be possible without our brand partners.

My Black is Beautiful’s mission is to reinforce positive representation of Black women and Blackness – in beauty and culture. MBIB is committed to changing associations from negativity, trauma, and pain to that of positivity, love, and joy. Like the concept of Found, directed by Contessa Gayles, which is about a group of young girls at a historically Black summer camp. It's an ode to girlhood, freedom, and friendship. 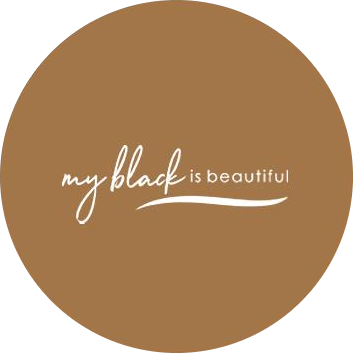 Crest/Oral-B believes in ending the oral health inequity for kids in America and that every child should have the self-confidence that comes with a healthy smile. Much like the plot of Gaps, directed by Jenn Shaw, which shares the journey of a Black tween who is, at first, self-conscious about her gap-toothed smile until learning through the Black women surrounding her how to accept herself and her smile. 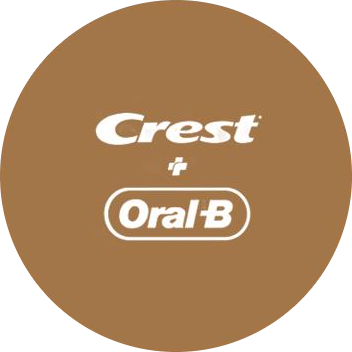 Olay’s purpose is to empower women to live with self-acceptance, self-care, and self-confidence so they can #FaceAnything. It’s not always easy for women to use their image to shift beauty standards and La Morena, directed by Vashni Korin, is a close-up documentary that follows three Afro-Puerto Rican women who are rescripting the narrative of Puerto Rican nationalism on an island that often omits blackness. 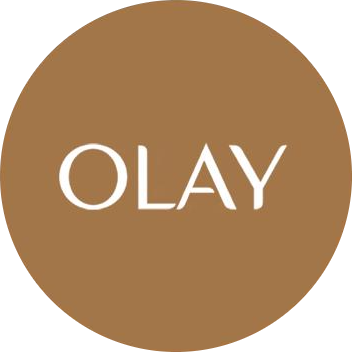 Pampers is committed to promoting equity among all parents and aims to spotlight the importance of maternal health equity by uplifting Black mothers and advocating for the care they need. It’s vital we pay homage to the stories and legacy of non-traditional birthing methods, like those practiced in the South, which were captured in Imani Dennison’s film, Bone Black. 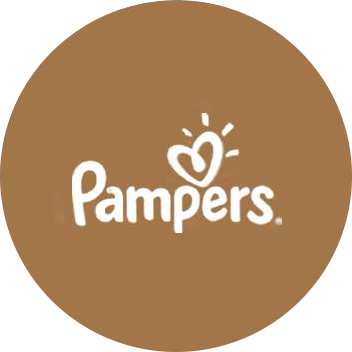 Tribeca Studios has a long history of supporting underrepresented storytellers with unique and diverse perspectives. Tribeca provides industry expertise and support for emerging directors from beginning to end.

For the Queen Collective, Tribeca Studios taps itsvast network of outstanding next-generation filmmakersand invites women directors of color to submit a treatment for an original short documentary that focuses on a social issue and inspires social change.

WATCH OUR QUEEN COLLECTIVE FILMS AND CHECK BACK FOR SIX NEW FILMS, STARTING THIS FALL.

The Queen Collective 2021 – Three expectant mothers, including the director, navigate the joys, fears, and complexity of Black motherhood in America 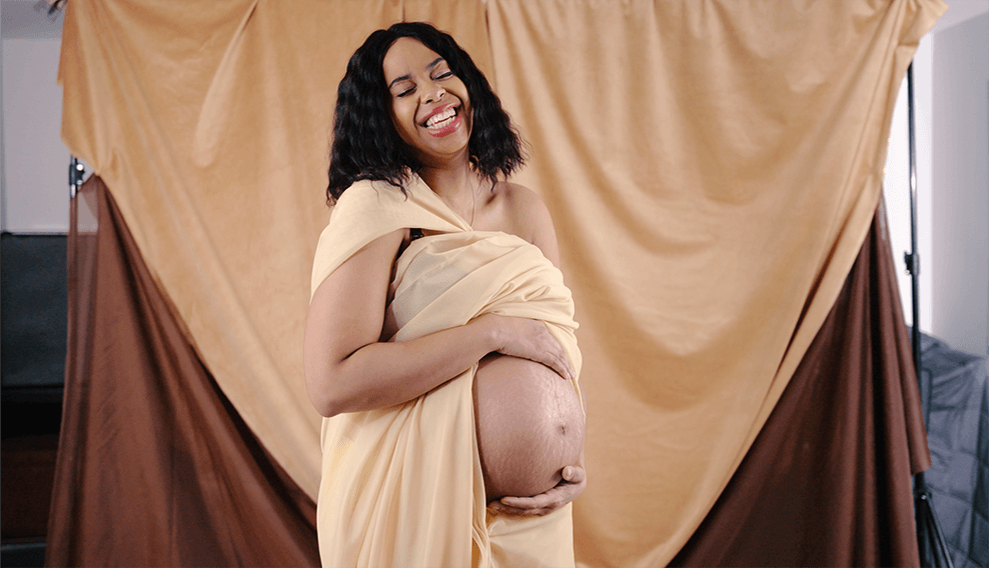 The Queen Collective 2021 – Tanya DePass, a lifelong Chicagoan and African American gamer, is determined to make the gaming industry more inclusive for everyone, including people like her. 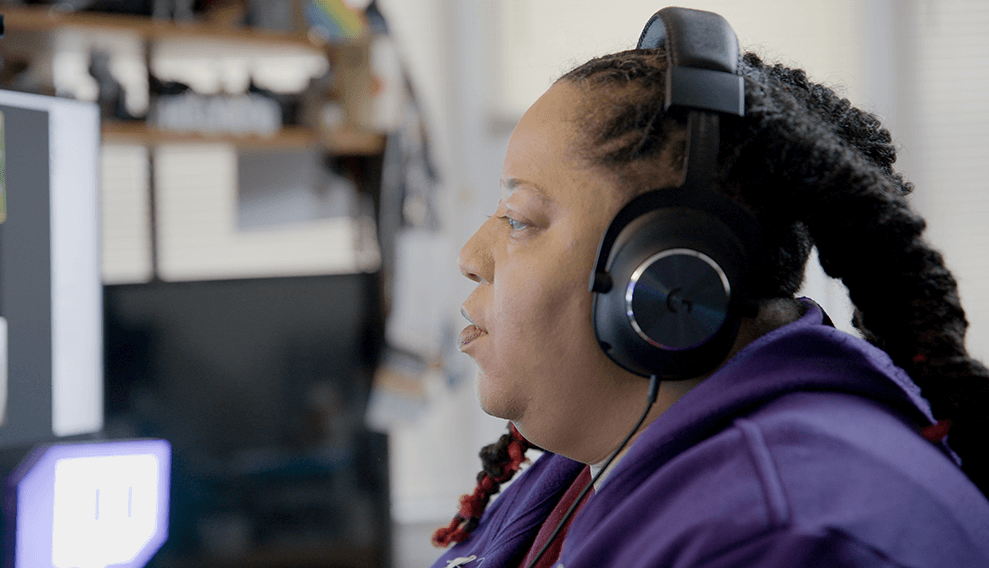 A SONG OF GRACE

The Queen Collective 2021 – A Song of Grace tells a poetic story about a Black mother raising an exceptional young artist. 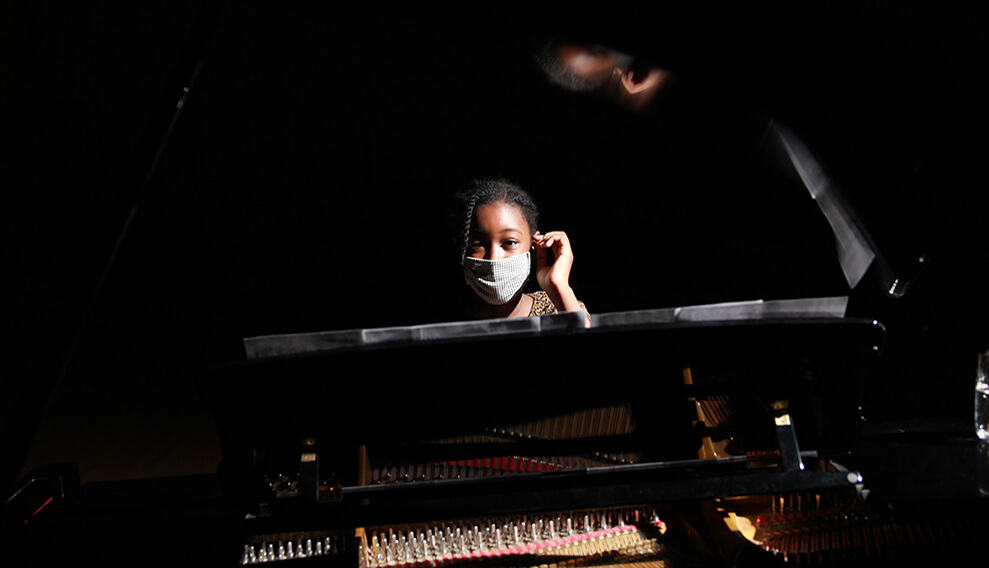 The Queen Collective 2021 – Student activists and educators from Village Leadership Academy campaigned to change the name of a park from a slaveholder to abolitionists Anna Murray and Frederick Douglass in Chicago's North Lawndale neighborhood. 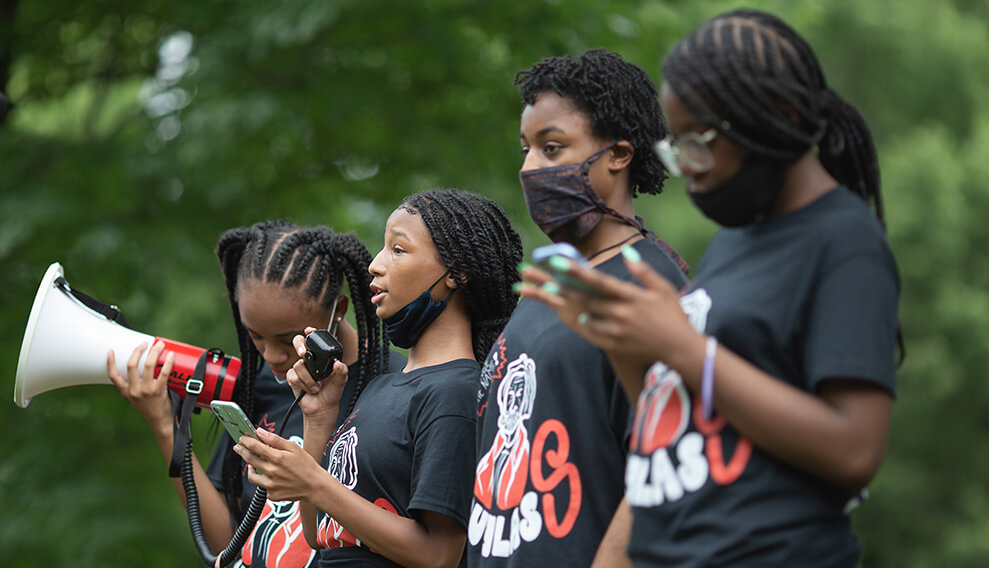 The Queen Collective 2019 – Ballet After Dark tells the story of a young woman who found the strength to survive after an attack. She created an organization that is helping sexual abuse and domestic violence survivors find healing after trauma through dance therapy. 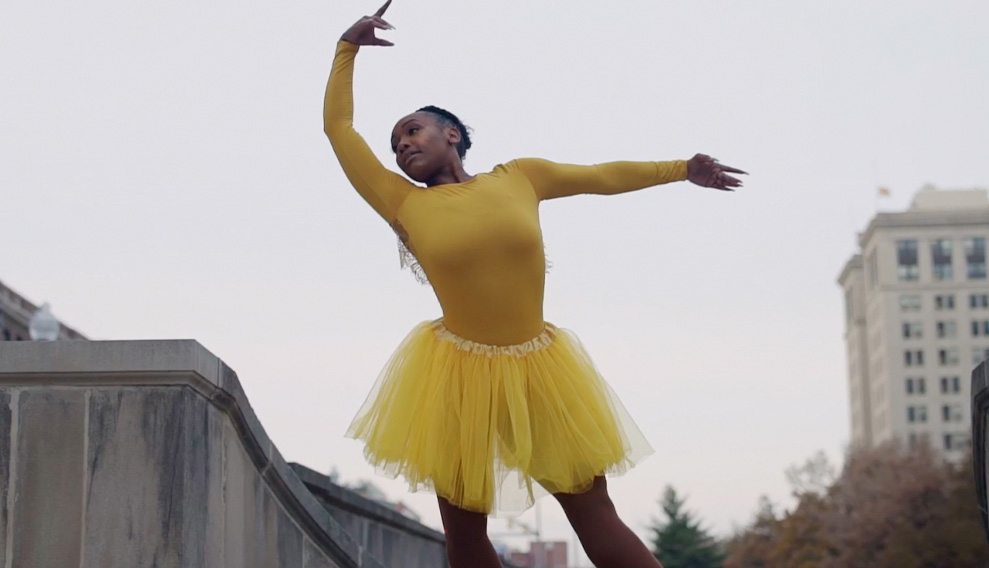 IF THERE IS LIGHT

The Queen Collective 2019 – This documentary focuses on a homeless 14-year-old girl named Janiyah Blackmon who wrestles with her new life in New York City as her mom tries to move her family out of the shelter system and into a stable home. 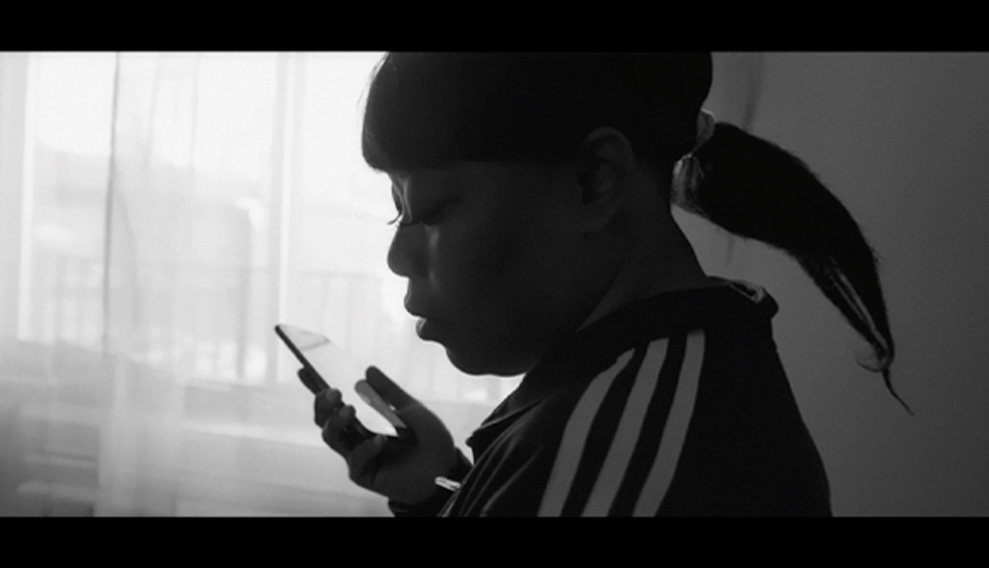 The Queen Collective 2020 – Gloves Off follows the story of Tiara Brown, a young police officer who forges new ways to serve her community by day, then laces up and fights to make a name for herself in the boxing ring by night. As she works to excel in two worlds where she’s often told she doesn’t belong, Tiara perseveres, not only for herself, but for everyone like her. 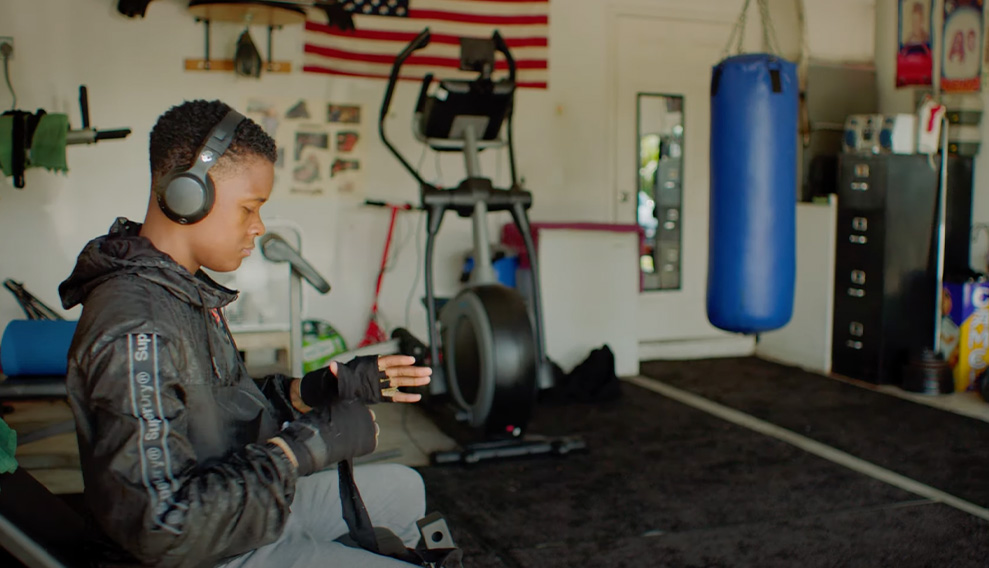 The Queen Collective 2020 – Tangled Roots follows Attica Scott, the only Black woman in the Kentucky state legislature, as she fights to dismantle a system of discrimination against Black people penalized for something seemingly innocuous—their hair. 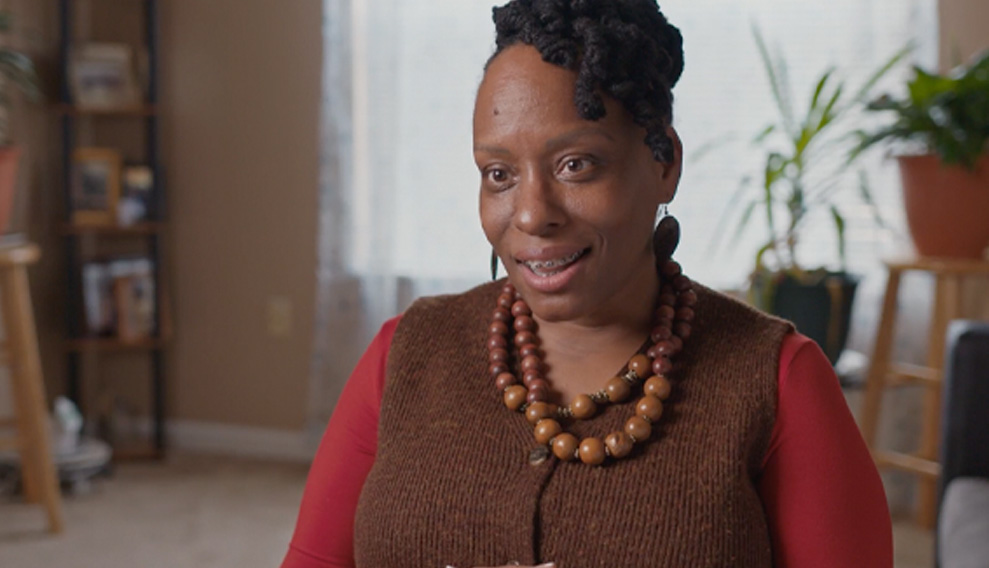 We encourage you to learn more about P&G’s other efforts to fight systemic racism.

1. Out of 1,477 directors, only 8 were Black or African American women directors. Annenberg study
2. 21.9% of all speaking characters were Black girls/women when the top leadership job was held by Black directors. only 4.4% of girls and women on screen were Black in films with directors from other racial/ethnic groups. USC Annenberg Inclusion Initiative, Inequality in 1300 Popular Films, September 2020, pg.4