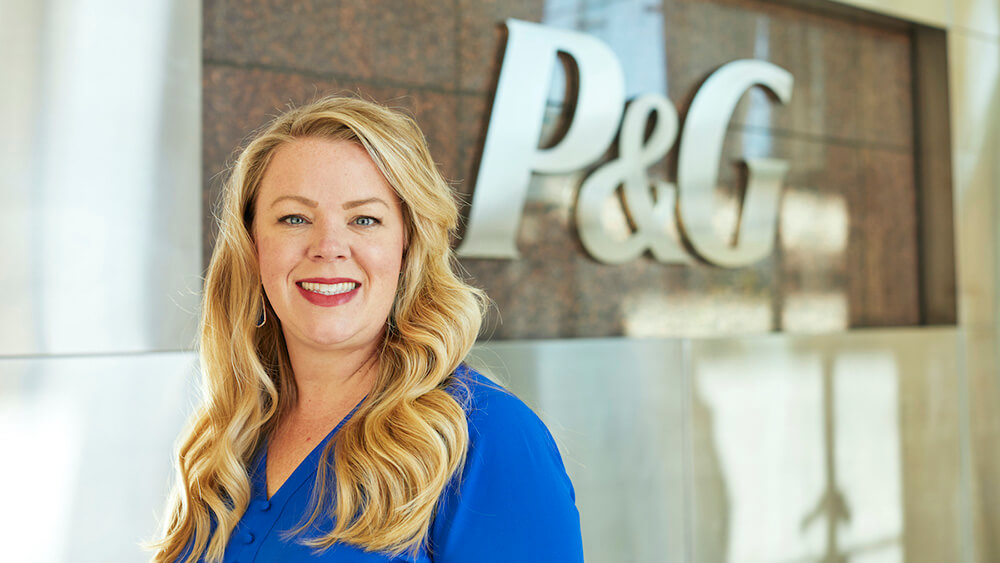 When her son was 5 years old, Meredith Hasler left her career in the aviation industry to focus on her family.

A few years later, she considered seeking another tech job but wondered if the break in her career history — and her decision to pursue a different career path in Information Technology — would limit her.

Instead, Meredith discovered her career and life experience made for a perfect fit with P&G’s ReLaunch program, which recruits STEM professionals who’ve taken a break from work for personal reasons. Meredith was hired as an IT project manager in September 2021.

It helped me bridge my past experience to the career I wanted, but with ReLaunch, P&G also took into account that my time away from the corporate environment is also part of what I brought to the table 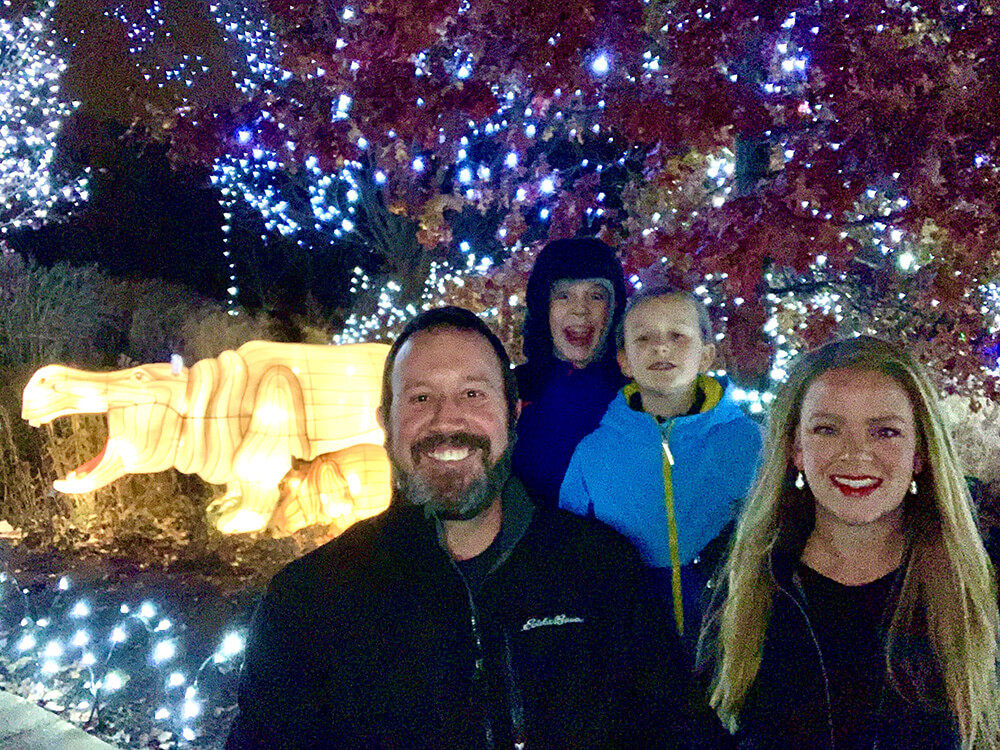 Recruiting for Unique Skills
Meredith’s combination of skills is the kind the ReLaunch program was designed to attract, says Jodi Wrublewski-Bohl, a longtime P&G employee who serves as a ReLaunch program leader.

“ReLaunchers bring a certain amount of maturity to the company, along with different ideas and experiences. This is where they’re finding their opportunity to shine,” Jodi says.

The first class of P&G’s “ReLaunchers” started in early 2020. While the program began prior to the COVID-19 pandemic, it seems well-suited to the times, especially as some tech workers may have put their careers on hold over the past two years.

“Many people took time away to care for family members, and the shift in the economy meant some job losses,” Jodi says. “The pandemic has caused a lot of people to think about what’s important to them and reevaluate what they’re doing.”

Designing the Ideal Career
Patricia Carcamo Acosta had started her own business and worked for a nonprofit when she decided that improving her tech skills would give her more opportunities to create the life she wanted. 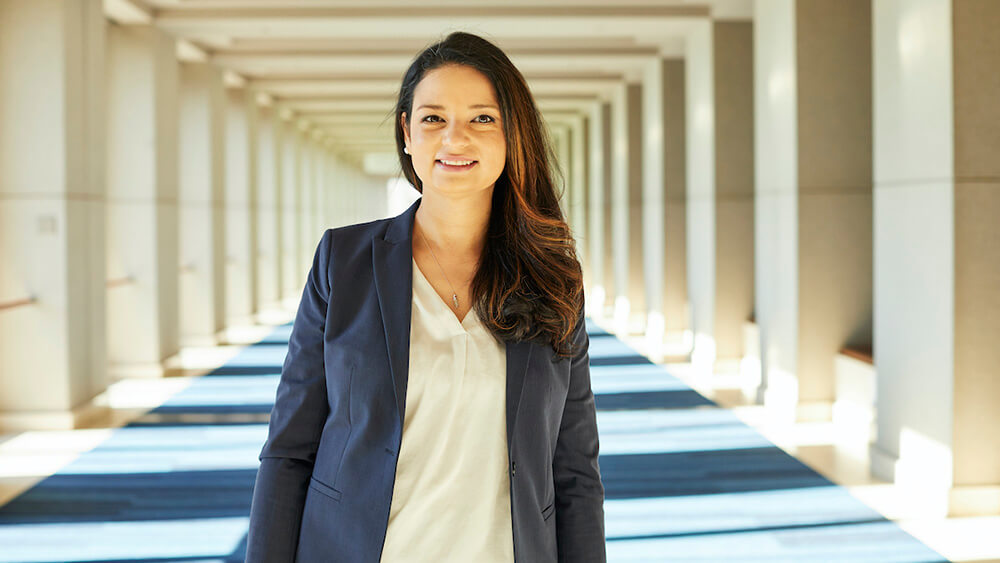 She pursued a master’s degree in business analytics and big data. After graduating in 2020, Patricia was hired at P&G as a product application manager through the ReLaunch program.

“I wanted to come back to a career that was meaningful and had purpose and where I felt supported,” Patricia explains.
“The ReLaunch program has been great.”

“While not everyone would go the route that I did in life, I think it’s important for women at some point to put ourselves first and think about what our ideal life would be and go after it,” she says.

“You might make mistakes along the way, but at least you’re living your passion and the life you chose.” 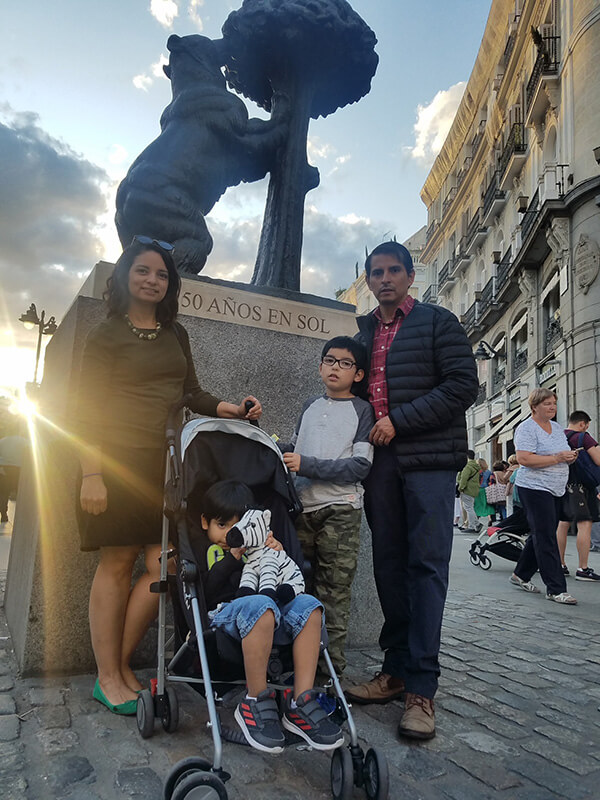 Global and Growing
After two successful years in the United States, ReLaunch was recently expanded to P&G offices in Costa Rica and Germany.

“In Germany, finding childcare can be problematic and so many people leave the workforce and may remain underemployed for years,” she explains.

How to Apply
The ReLaunch program hires for STEM careers such as Information Technology, Research & Development and Product Supply. Potential ReLaunchers can apply at the P&G Careers ReLaunch page at https://www.pgcareers.com/relaunch