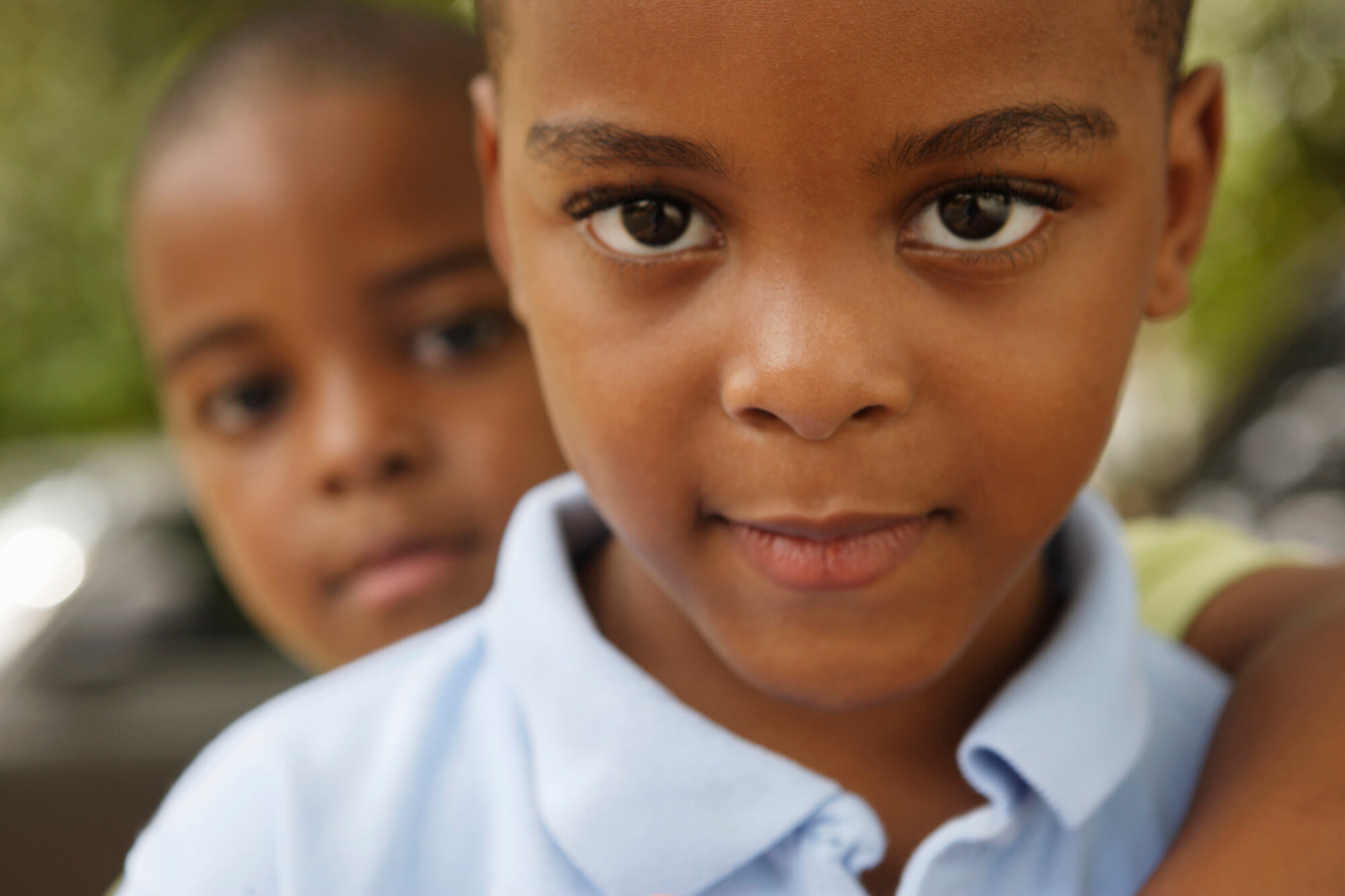 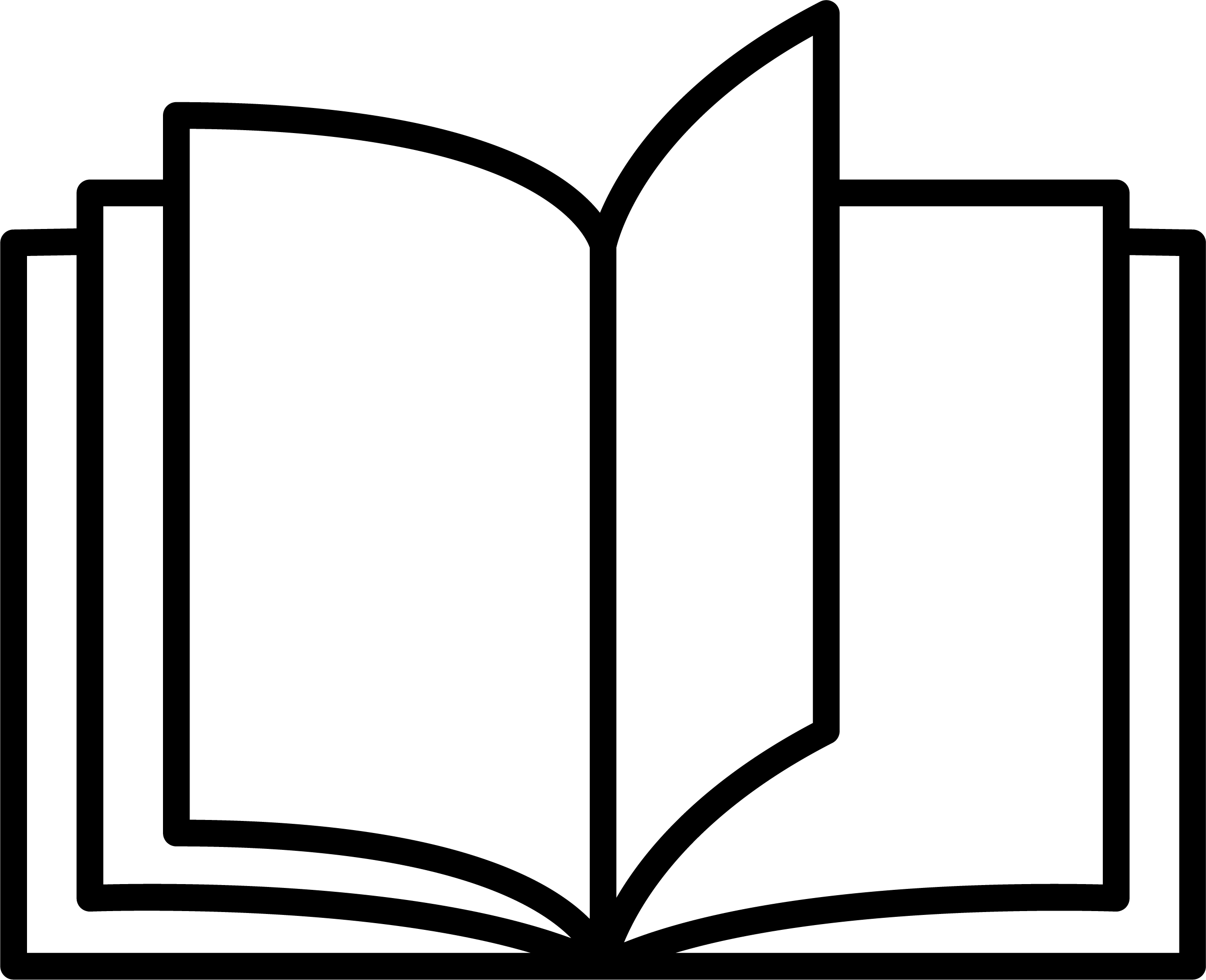 Surrounding yourself with diverse literature is always a good idea. But especially now, with extensive resources on how racism has defined the world, we can start to reverse learned racist ideas, beliefs, and actions.

By reading articles and books written specifically for this time, our worldview is challenged and the history of racism in this country is illuminated for discussion.

Who Gets to Be Afraid in America?

The Atlantic reacts to the killing of Ahmaud Arbery and contemplates what it means to fear for your life.

A perspective on the lack of diversity among corporate executives and how corporations have failed to advance Black executives.

When Feminism is White Supremacy in Heels

A perspective on how white feminism dilutes race issues and how to cultivate real allyship in Harper's Bazaar.

10 Things We Know about Race and Policing

Pew Research Center survey findings about the intersection of race and law enforcement.

A study finds institutional and systemic racism at the root of demonstrations that took place in 1967, and NPR finds relevance to today's current events.

The Boston Review explains why past and current racial equality demonstrations should be viewed as political movements.

The 1619 Project is an ongoing project developed by The New York Times Magazine in 2019 with the goal of re-examining the legacy of slavery in the United States.

Henry Lewis Gates, Jr. writes a history of Juneteenth for The Root.

NPR article explores the model minority myth, why it exists, and why it’s harmful to other marginalized communities.

Personal reflection on being Asian in America.

Time Magazine article on why anti-Asian attacks are on the rise around the world.

Research from Ascend Foundation affirms that inequities among diverse populations persist and debunks the Model Minority Myth with data that show the overachievement ethos of a Pan-Asian stereotype is not found in the corporate management pipeline.

Bloomberg explores what companies can to address misconceptions and biases through awareness training and shifts in existing diversity and inclusion programs.

Between the World and Me

In this nonfiction book, Ta-Nehisi Coates pens a letter to his teenage son about the feelings, symbolism, and realities associated with being Black in the United States.

The Warmth of Other Suns

Pulitzer Prize-winning author Isabel Wilkerson writes about the decades-long migration of Black citizens who fled the South for northern and western cities, in search of a better life.

White Fragility: Why It's So Hard for White People to Talk About Racism

Best-selling author Robin DiAngelo explores the counterproductive reactions white people have when their assumptions about race are challenged.

An analysis of the conditions that keep blacks and whites far apart in their ability to participate in the American dream, by Andrew Hacker.

Why Are All the Black Kids Sitting Together in the Cafeteria?

How school leaders should embrace conversations about race and other insights from best-selling author Beverly Daniel Tatum.

Penguin Random House presents The Read Down, with a list of fiction and nonfiction by African American authors including deepening everyone’s understanding of the significance of Juneteenth.

The Making of Asian America

Author Erika Lee shows how generations of Asian immigrants and their American-born descendants have made and remade Asian American life, from sailors who came on the first trans-Pacific ships in the 1500 to the Japanese Americans incarcerated during World War II.

American Islamophobia: Understanding the Roots and Rise of Fear

Your Kids Aren’t Too Young to Talk About Race

A list of resources for parents and teachers to use when talking to their kids about race and racism.

A PBS guide on talking to children about racism.

A PBS Resource Guide for Juneteenth, marking the end of slavery in the United States in 1865.

The organization Teaching Tolerance resources about the history of Juneteenth, acknowledging hard history and empowering young people to be change advocates.

How Managers Can Promote Healthy Discussion About Race

Harvard Business Review offers direction on how to productively discuss race in the workplace.