Here’s a summary of recently-announced awards recognizing P&G, and our people. 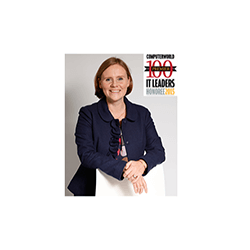 Chief Executive Magazine ranked P&G third on its list of 40 Best Companies for Leaders. Since 2005, the magazine has identified public companies exceeding $1 billion in revenue that are best at developing leaders. P&G has ranked in the top 3 on this list for the past three years.

Designed to recognize the contributions and commitments of those who lead and push the economic frontiers in Nigeria, the award assessed companies' sales growth, continued investments, sustainability programs and tax payments.

Not long after winning the Business Day Top 100 Businesses in Nigeria, P&G was recognized with the World Customs Organization award by the Nigerian Customs service for rendering exceptional service for the international Customs community. 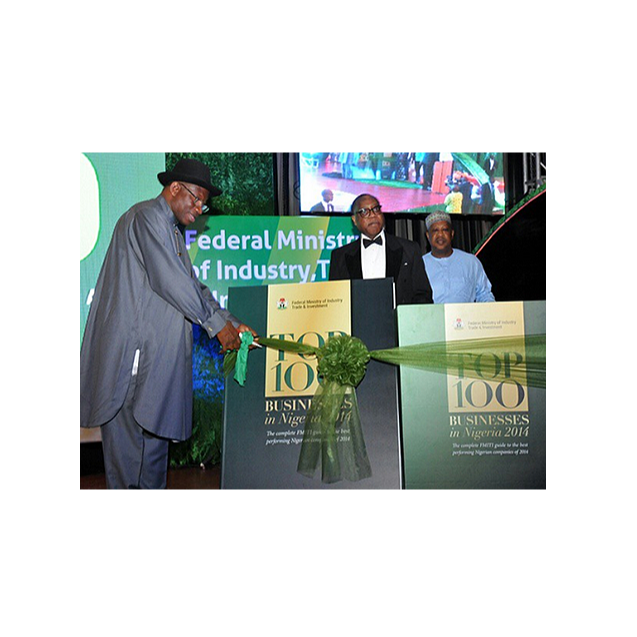 For the second consecutive year, P&G Japan was named “Best Employer of Choice” among global companies in Japan by Randstad Award. As one of the most popular and reputable global recognitions for employer brand, the award attracts entries from 23 countries worldwide. 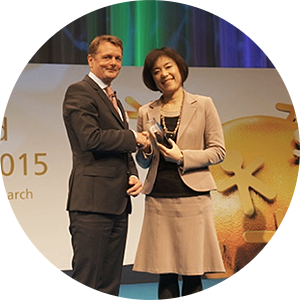 Secondly, P&G Japan received an award for “Best Company for Employees to Work for in 2015” by a top weekly business magazine AERA. The award is largely based on the caliber of companies’ Talent Development programs. 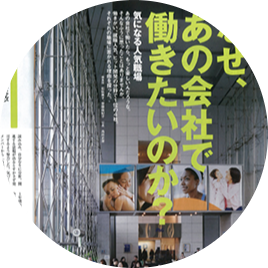