Here's an extensive list of Company and individual awards and recognition we’ve received over the past month.

For the sixth year in a row, P&G scored a perfect 100 percent on the Human Rights Campaign’s 2015 Corporate Equality Index. To achieve this score, companies must prohibit discrimination and ensure equality for employees of all sexual orientations and gender identifications. 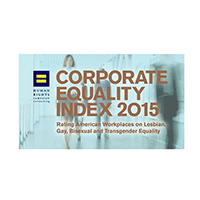 In conjunction with the 25th anniversary of the passage of the Americans With Disabilities Act, the American Association of People With Disabilities and U.S. Business Leadership Network® named P&G among the Best Places to Work on its 2014 Disability Equality Index (DEI)—an honor that objectively recognizes companies’ diversity and inclusion policies and practices.

P&G was one of only 19 companies to achieve the top score of 100 points on the index, thus earning the DEI’s Best Places to Work distinction. P&G and other top-performing companies will be recognized for this distinction at a Capitol Hill reception on July 30. 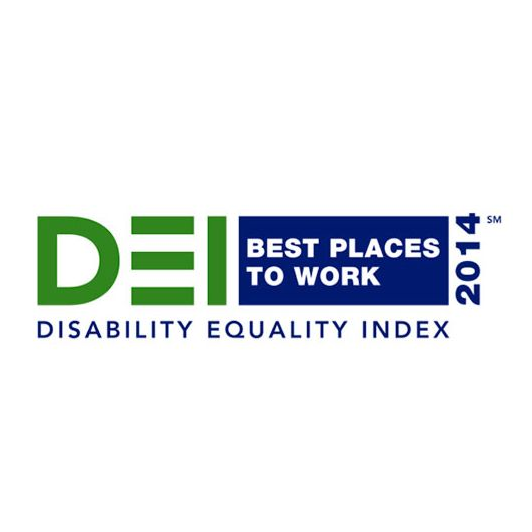 WORKING MOTHER logoWorking Mother named P&G among its 2015 Best Companies for Multicultural Women based on our principles and practices of hiring, retaining and promoting women of color.

Working Mother is a key partner for our Global Diversity & Inclusion strategy, and this ranking is highly-competitive among peer companies. This is the fifth consecutive year we’ve been a Top 10 company.

On June 5, our Chief Legal Officer Debbie Majoras (pictured below, left) received the first Rising Star Award from DirectWomen, a non-profit organization whose mission is to increase the representation of women on corporate boards.

At its biannual event in New York, DirectWomen also honored General Electric and P&G for leading the way in promoting gender diversity on boards. Accepting the award on behalf of P&G was Susan Desmond-Hellmann (pictured below, right), a P&G board member since 2010 and CEO of the Bill & Melinda Gates Foundation. 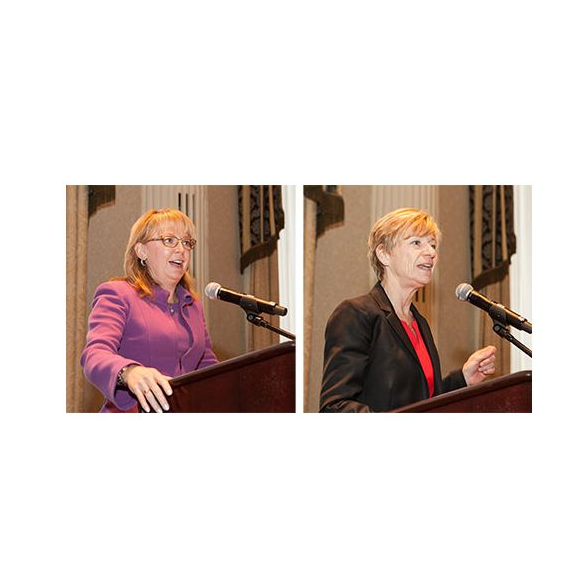 The annual list identifies global leaders in the development and implementation of strategies that maximize the value of IP portfolios, and for the first time this year included in-house company lawyers.

The list was created through extensive research, including interviews with senior members of the global IP community. To qualify, individuals had to be nominated by at least three people from outside their organization. 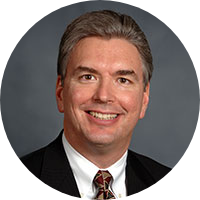 The Grocer’s Branded Supplier of the Year

The Financial Times ranked P&G 18th on its Global FT 500 list, which is based on the market capitalization of companies on an international scale. Factors in the ranking include stock market value and overall market perception. P&G has consistently ranked in the top 20 companies on this list for the past six years.

Barron’s ranked P&G 31st on its 2015 list of the World’s Most Respected Companies. The ranking is based on a survey Barron’s conducts with institutional investors on their views of the world’s 100 largest companies, measured by total stock market capitalization.

CNNMoney ranked P&G at #10 on its list of the World's Top Employers for New Grads, which recognizes the most sought-after companies by recent graduates. P&G has consistently ranked in the top 10 on this list for the past three years.