For the past 11 years, our Fairy Dishwashing Liquid brand in the United Kingdom has supported the Make-A-Wish® UK Foundation, a charity that grants magical wishes to children fighting life-threatening conditions. Fairy has also been known to break some impressive world records in the past to demonstrate the power and value of one bottle of Fairy Dishwashing Liquid.

So for its most recent event, the brand combined its love for charity & challenges with another epic record-breaking feat. Its "Bake-A-Wish" event, in partnership with Make-A-Wish UK, would attempt to break the Guinness World Record™ for the World’s Largest Cake Sculpture in the Make-A-Wish® UKworld. 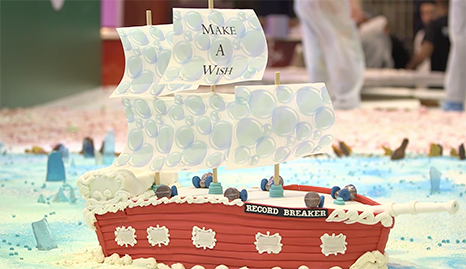 Then afterwards, they would wash 12,000 dishes with only one 870 ml bottle of Fairy Original, with all proceeds benefiting the Make-A-Wish UK Foundation.

In the weeks leading up to the event, Fairy announced a drawing contest among local kids to design the castle that would inspire the crowning feature on what it called the "Fairytale Castle" cake. A panel of judges chose one winner from over 160 entries. 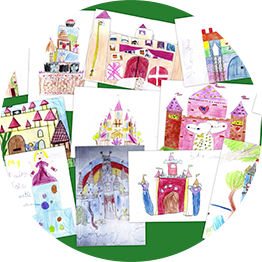 Using 8,360 eggs, over 1,100 pounds of wheat flour and almost 1,500 pounds of icing, the team assembled the cake overnight to make it ready for its big reveal. 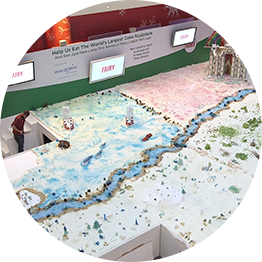 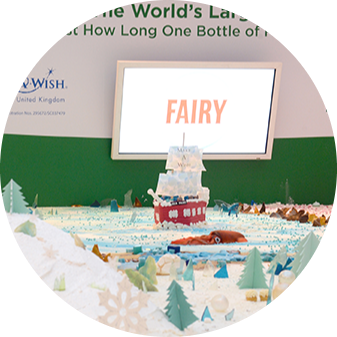 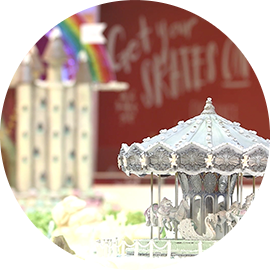 Over the course of 3 days, more than 12,000 people stopped by to enjoy a piece of cake, for a suggested £1 donation. The entire cake had to be completely eaten to win the world record. 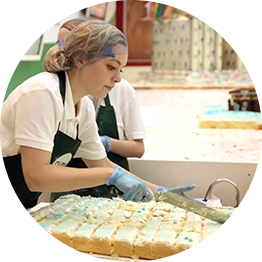 British TV personality Amanda Holden was on hand to help build excitement around the event. 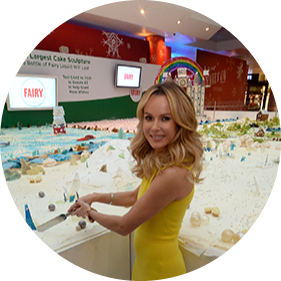 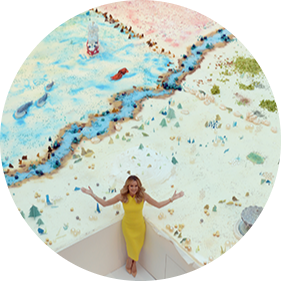 Finally, the entire cake was eaten and the dishes washed—and "Bake-A-Wish" became another sweet success for the Fairy brand. 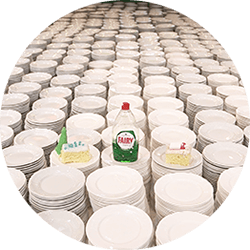 But most importantly, Fairy helped make it possible for more dreams to come true for the kids whose lives are touched every day by the Make-A-Wish UK Foundation.