Each year from mid-September to mid-October, it’s National Hispanic Heritage Month in the United States—a time when we recognize the heritage of Hispanic and Latino Americans, and the profound ways in which they have enriched our nation.

Through a variety of partner organizations, P&G people volunteer year-round to serve and support the Hispanic population in the communities in which we live and work. 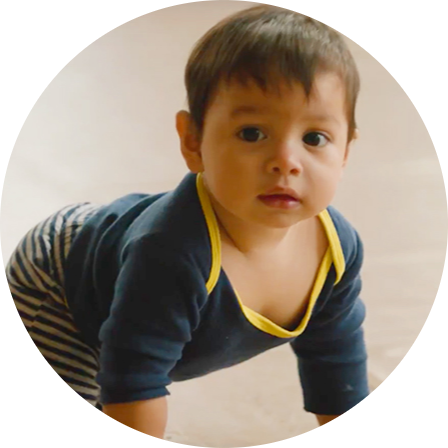 One such example is our work with the Su Casa Hispanic Center in Cincinnati, where P&G is headquartered. For 20 years, P&G employees of many backgrounds have volunteered at Su Casa, which strives to be a place where Latinos and Hispanic Americans can develop ways to live healthy and fulfilled lives. 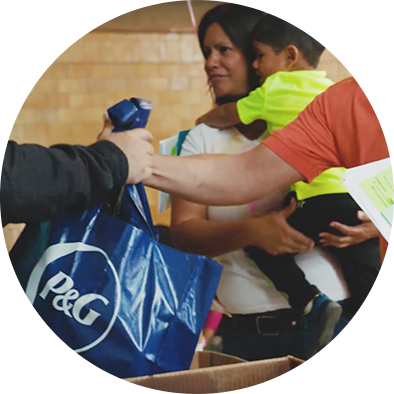 Founded in 1997, Su Casa provides resources and educational tools to Latino families. The founders (among them, P&Ger Rick deLeon) identified a need for a safe place for newly-arrived immigrants from Guatemala and Mexico who were escaping what the UN reported as human rights violations.

In 2005, Su Casa became a priority charity for Catholic Charities of Southwestern Ohio, an organization that has been serving society’s most vulnerable in southwest Ohio for more than 100 years.

Tatiana Bohec, a Senior Scientist at P&G (pictured below, far right), has worked with Su Casa since she started at P&G in 2008. As a Hispanic American, she recognizes the positive contributions in strengthening the Hispanic community internally as well as externally. 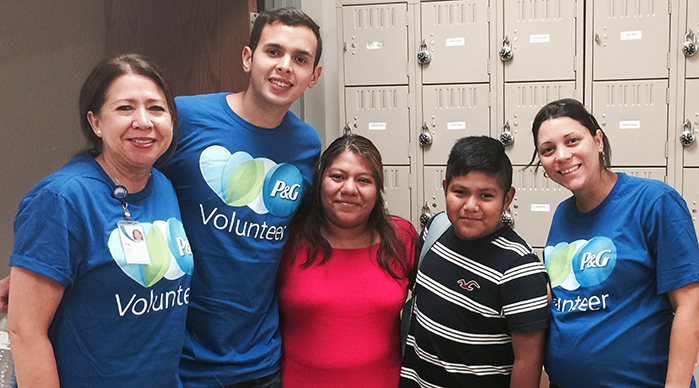 Tatiana has volunteered with programs at Su Casa like Vacaciones Utiles, a summer academic program to bridge the achievement gap between the Hispanic students and their peers. Su Casa engages and empowers low-income children and families so they are prepared to excel in school. Over the summer, students gain the academic and social instruction they need for the upcoming school year.

As part of Hispanic Heritage Month, we released this video about Su Casa that provides an inside look into this outstanding resource for families:

As is often the case when volunteering, the P&G volunteers at Su Casa feel they have received more than they've given, as best expressed by a former employee: 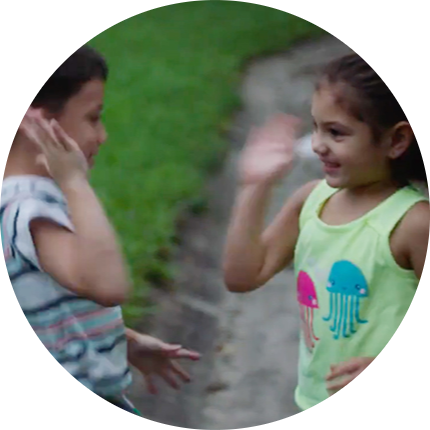