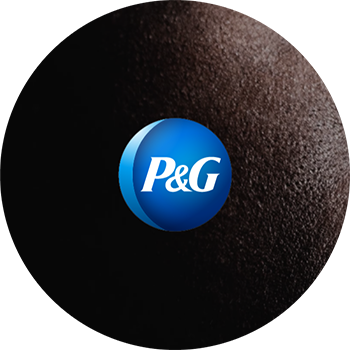 Juneteenth, an annual holiday commemorating the emancipation of enslaved people in the United States, will be recognized and celebrated in 2020 like never before amidst a worldwide conversation on race, justice and equality.

As we have done before, we are using our voice as a leading advertiser to facilitate constructive dialogue that leads to understanding and action. P&G is stepping forward and significantly expanding the reach of The Talk, The Look and The Choice and the resource guide at www.pg.com/takeonrace.

These films, and associated messaging encouraging all people to work together for equality, will appear on a broad range of television and radio networks and social media platforms on June 19 and in the weeks ahead. This expanded reach will help P&G bring to life our vision of being for Force for Good and a Force for Growth.

Many of the airings today in 30+ local markets will happen around 4:00, an acknowledgment of the 400 years since the first enslaved people arrived in America.

Here are a few places you can view the films today and learn more about what Juneteenth represents in US national programming:

Take a Look Where We Are Today