Here’s a summary of awards P&G and our people received during the month of May from...

For the second consecutive year, P&G appeared on Corporate Responsibility (CR) Magazine’s list of the 100 Best Corporate Citizens 2015, ranking 51st. This distinction recognizes companies dedicated to accountability in all of their corporate and consumer-level relationships.

P&G ranked 65th on the Reputation Institute’s 2015 list of the Most Reputable Companies. The ranking is based on a company’s perceived reputation in the industry, as measured by consumer surveys.

P&G ranked #1 on The Hub Top 20 list for Shopper Marketing Excellence. This award recognizes agencies and companies that excel in brand leadership and marketing innovation. P&G has made this list 4 times in the past 8 years. 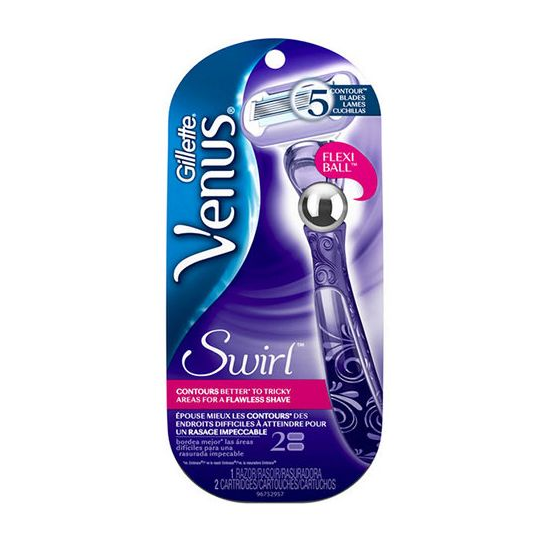 The Royal Society of Chemistry

The Royal Society of Chemistry (RSC) awarded P&G and Durham University the 2015 RSC Teamwork in Innovation Award. P&G and Durham collaborate on consumer product innovation research. The partnership has resulted in over 50 projects, with many already proving successful in the field. Both P&G and Durham look forward to continued success through this partnership. 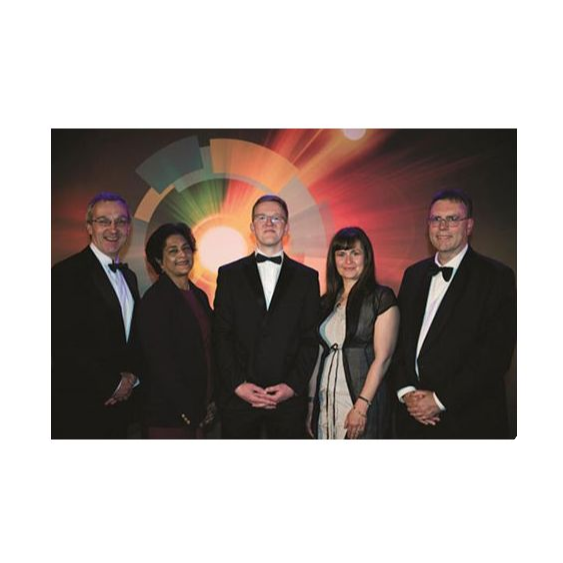 On May 12, P&G Vietnam received a Labor Order Medal (Class II) from the President of Vietnam for outstanding performance and contributions to the overall socio-economic development of Vietnam. The award was presented by Vietnamese authorities at our Binh Duong plant, on the day of P&G Vietnam’s 20th anniversary celebration. On the same day, P&G Vietnam employees planted 300 trees in Binh Duong to reinforce the Company’s commitment to sustainable development. 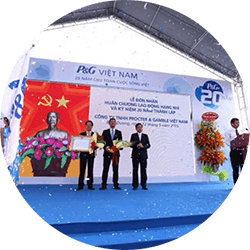