P&G will once again celebrate the hard work and creativity of three diverse women storytellers whose documentaries will premiere as a part of the second year of the Queen Collective June 2020. The Queen Collective is a short film mentoring and development program that P&G created in partnership with Queen Latifah and Tribeca Studios. The initiative aims to drive equality and inclusion representation behind the camera by opening doors for the next generation of multicultural women directors whose voices are crucial in diversifying the film and advertising industry. 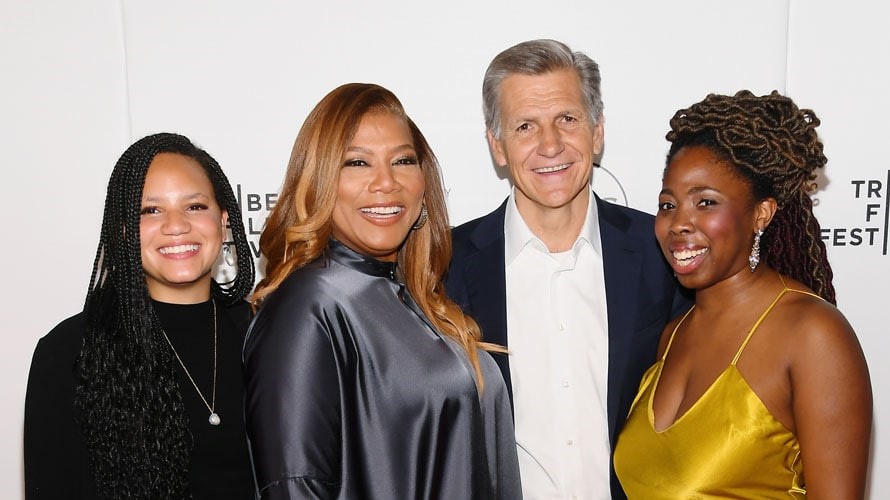 After witnessing the outstanding success of the year one Queen Collective filmmakers, B. Monét ('Ballet After Dark’) and Haley Anderson ('If there is Light’), whose films have been streamed on Hulu for a year and screened at major festivals around the world, we realize the importance and impact of lending our collective resources through mentorship, production support, and distribution opportunities to empower women and encourage diversity in the industry. Now in its second year, the Queen Collective continues to provide opportunities for women of color to tell authentic stories from their unique viewpoint. 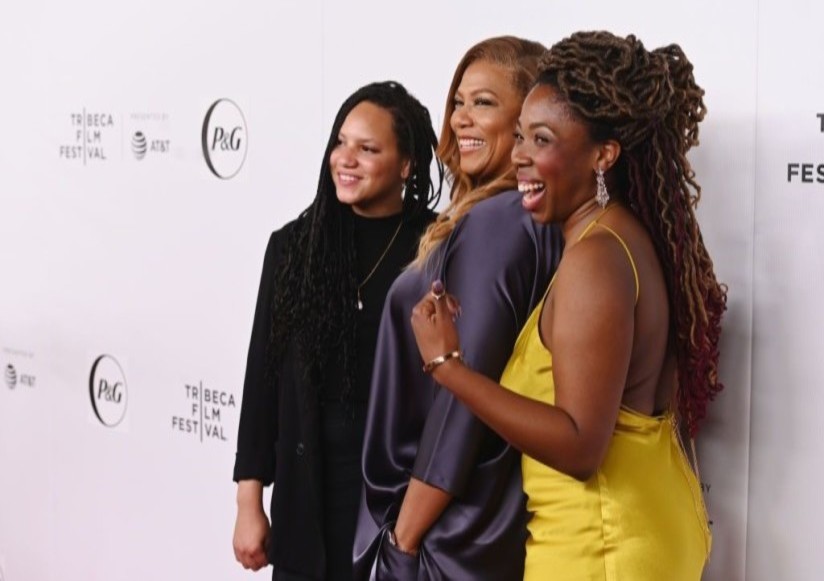 Together with Queen Latifah, three new directors were selected from Tribeca Studio’s vast network of aspiring, next-generation filmmakers, who were asked to submit a treatment for an original short documentary that focuses on a social issue and inspires positive social change. Ultimately, we selected Sam Knowles, ‘Tangled Roots’ and Co-Directors Nadine Natour and Ugonna Okpalaoka, ‘Gloves Off.’

Sam Knowles, director of Tangled Roots,’ is a Brooklyn-based filmmaker, whose award-winning work has premiered at the 2018 Tribeca Film Festival, been included in numerous other film festivals, and been featured in the New York Daily News, Jet Magazine, the Huffington Post, TheGrio, and BET.com. Her documentary short, ‘Tangled Roots,’ follows women (activists, lawmakers, and mothers) as they fight to dismantle a system of discrimination against black people who are penalized for something seemingly innocuous — their hair.

Nadine Natour and Ugonna Okpalaoka – co-directors of ‘Gloves Off,’ are filmmakers and producers, whose respective works have been Academy Award-winning, Emmy-nominated, screened at festivals and recognized in the media. Their documentary short follows a young woman who suits up and fights for her community by day, then laces up as a champion boxer and fights for her title by night. Her mission is to help the hopeless find hope, and in the process, she’s changing the idea of who a police officer and a competitive boxer can be. 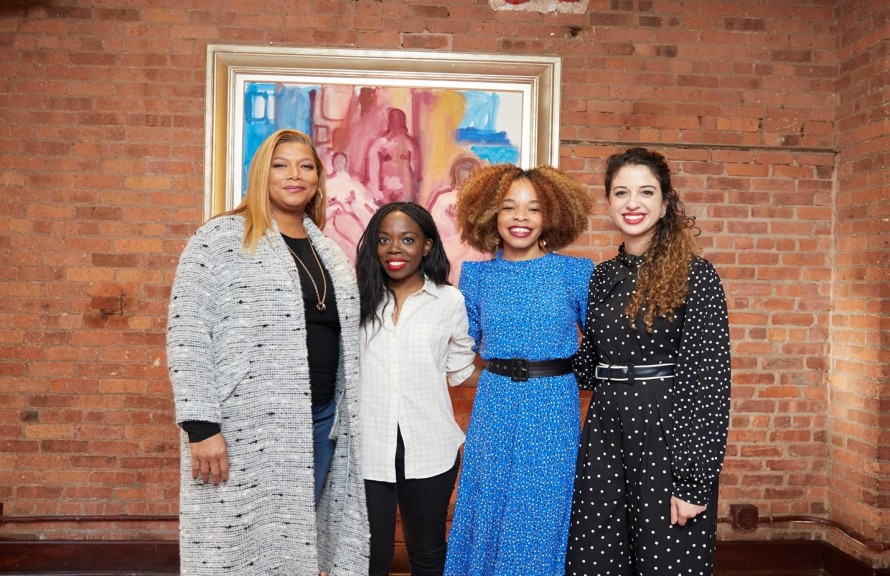 To consistently tell honest and accurate stories about women– and especially women of color– we must have real diversity in all parts of the filmmaking process. As the world’s largest advertiser, we are using our voice as a force for good and force for growth to drive equality and inclusion in advertising and media not only within our own shop, but with our agencies and behind the camera in the industry.

We are committed to driving authentic, accurate and positive portrayals of women in media while fueling the creative pipeline of women of color directors. The newest set of Queen Collective films will premiere in June 2020.

To learn more about the Queen Collective’s inaugural year, check out media highlights from last year on NBC Nightly News, Forbes and People TV and the year one trailer for the films here.