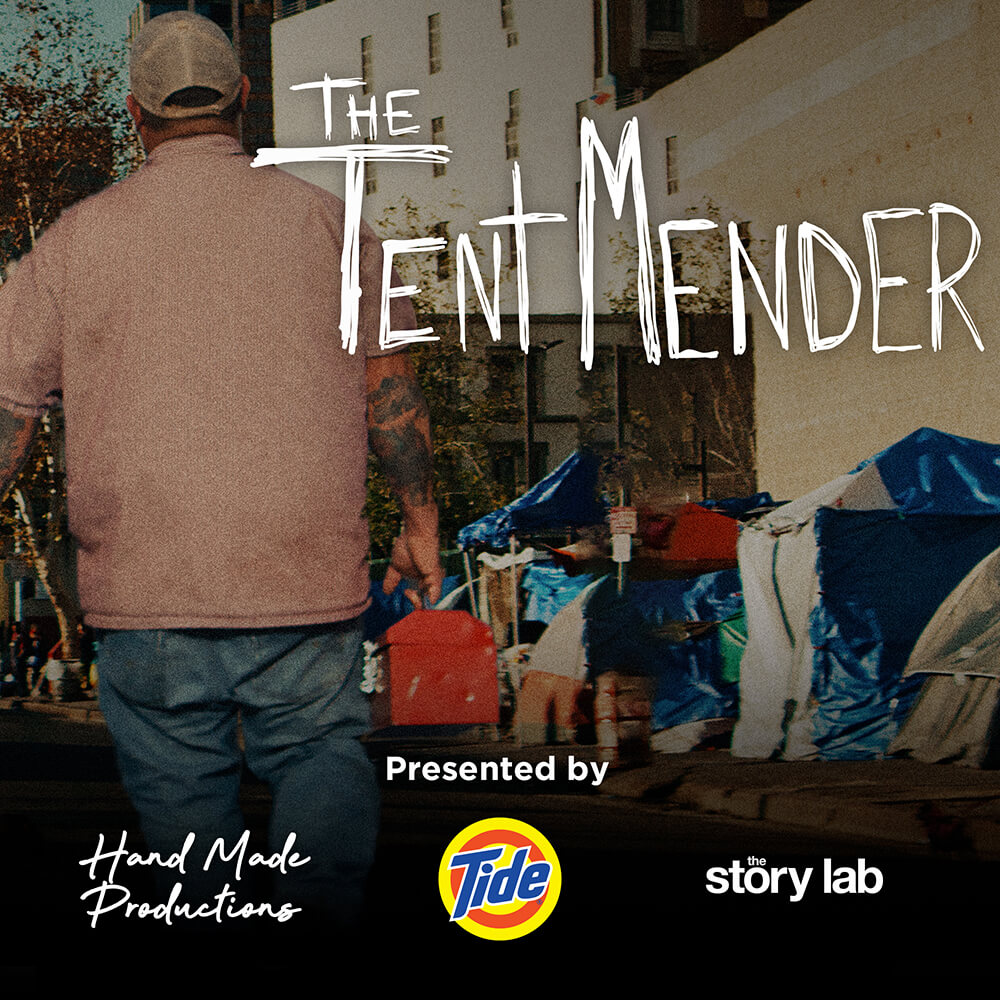 At P&G, we believe we have a responsibility to make the world better — through the products we create and the positive impact our brands and Company can have.

In support of this mission, P&G and Tide partnered with Hand Made Productions and the Story Lab to create The Tent Mender, a profoundly moving documentary series on people experiencing homelessness.

Watch the trailer for The Tent Mender. 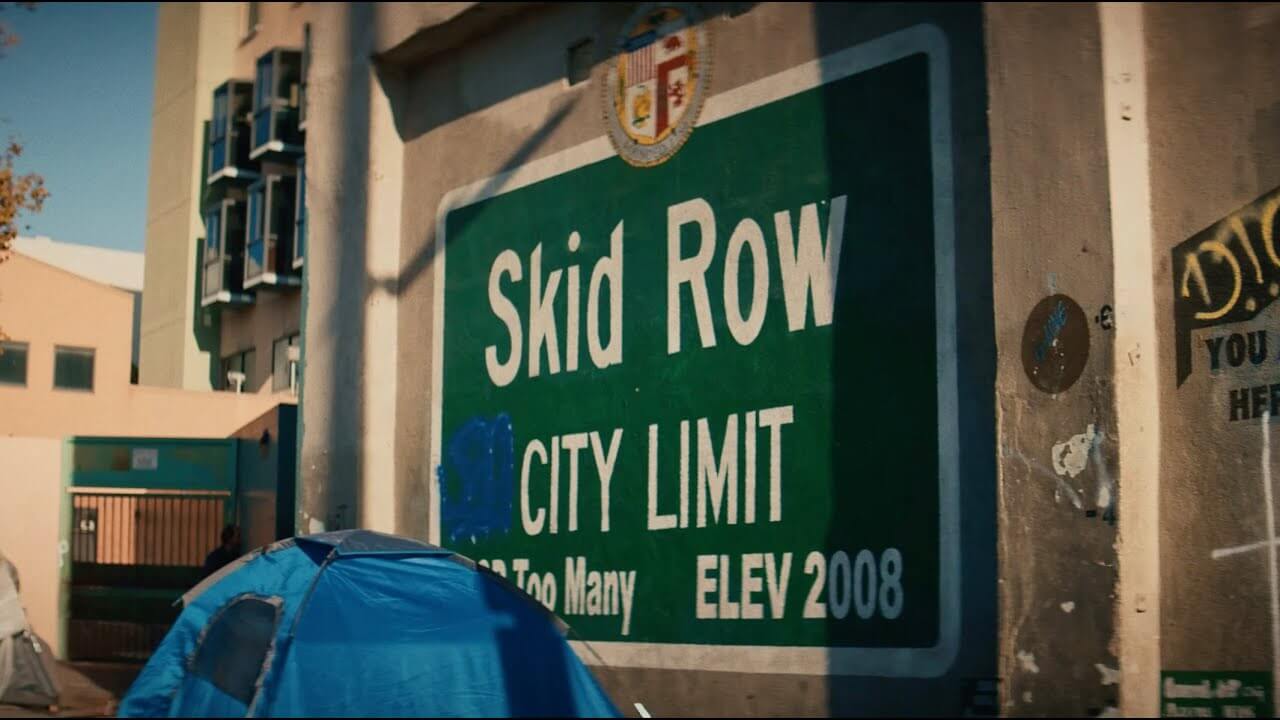 The series is directed by filmmaker and founder of Hand Made Productions, Laura Hand, and voiced by Emmy-award-winning, acclaimed actor and humanitarian Peter Coyote. The Tent Mender is a fictional character whose story of service to others helps him find redemption. Through his journey of self-discovery, viewers experience an intimate look that helps us see the humanity in all of us.

When P&G heard about the film, we felt the power of the story and saw an opportunity to help those in need, ultimately creating the first permanent Tide Loads of Hope laundry room within the Midnight Mission. The new laundry room was built in partnership with Gensler Architecture, Clark Construction, and Whirlpool brand, bringing together companies acting as a force for good.

After Hurricane Katrina in 2005, Tide Loads of Hope was created to provide renewed hope and optimism through the basic comfort of clean clothing for families and responders in the aftermath of natural disasters. Since then, nearly 350,000 units of detergent have benefitted more than 90,000 families across the U.S. and Canada. And this year, Tide committed to expand its Tide Loads of Hope program tenfold by 2030, providing clean clothes to millions of people in times of need, with a focus on communities most impacted by climate change as natural disasters continue to worsen. The permanent Tide Laundry Room inside the Midnight Mission is one of the first steps to expand our impact.

The series was co-produced by Emmy-nominated studio The Story Lab and P&G Studios under the leadership of Kimberly Doebereiner, Executive Producer and Head of P&G Studios, and Marc Pritchard, P&G Chief Brand Officer.

"We believe in the power of stories to shine the light on important issues facing our communities and inspire acts of good where our brands can make a meaningful difference," Pritchard said. "When things become personal, empathy grows. The Tent Mender will touch hearts with a new and more intimate perspective on people facing homelessness," added Doebereiner.

P&G Studios develops and produces stories to help create positive change in society, often shining the light on under-represented voices and acts of good. Like-minded, mission-based creative innovators and innovative NGO organizations partner with P&G Studios to meet the growing demand for authentic stories that uplift and inspire. Other recent programs include The Queen Collective and 8:46 films, the National Geographic ACTIVATE Series, TIME 100 Most Influential People of the Year and TIME Person of the Year one-hour specials, Coded short documentary and the launch of the Seneca Women’s Podcast Network.