This month, to deliver on our commitment to Widen the Screen, P&G once again came together with Tribeca Studios and its partners to give a platform to underrepresented creators at Tribeca Festival. 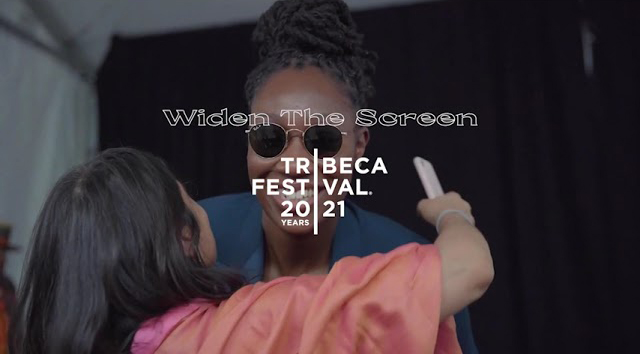 The biggest gaps in representation are on directors and production crews behind the camera. In fact, fewer than six percent of all directors, writers and production crews are people of color – with Black creators significantly underrepresented. So this year, premiering exclusively at Tribeca Festival as part of the Juneteenth Program, we launched 8:46 Films—a collaboration with SATURDAY MORNING, a collective of Black creative executives, Tribeca Studios and Procter & Gamble. 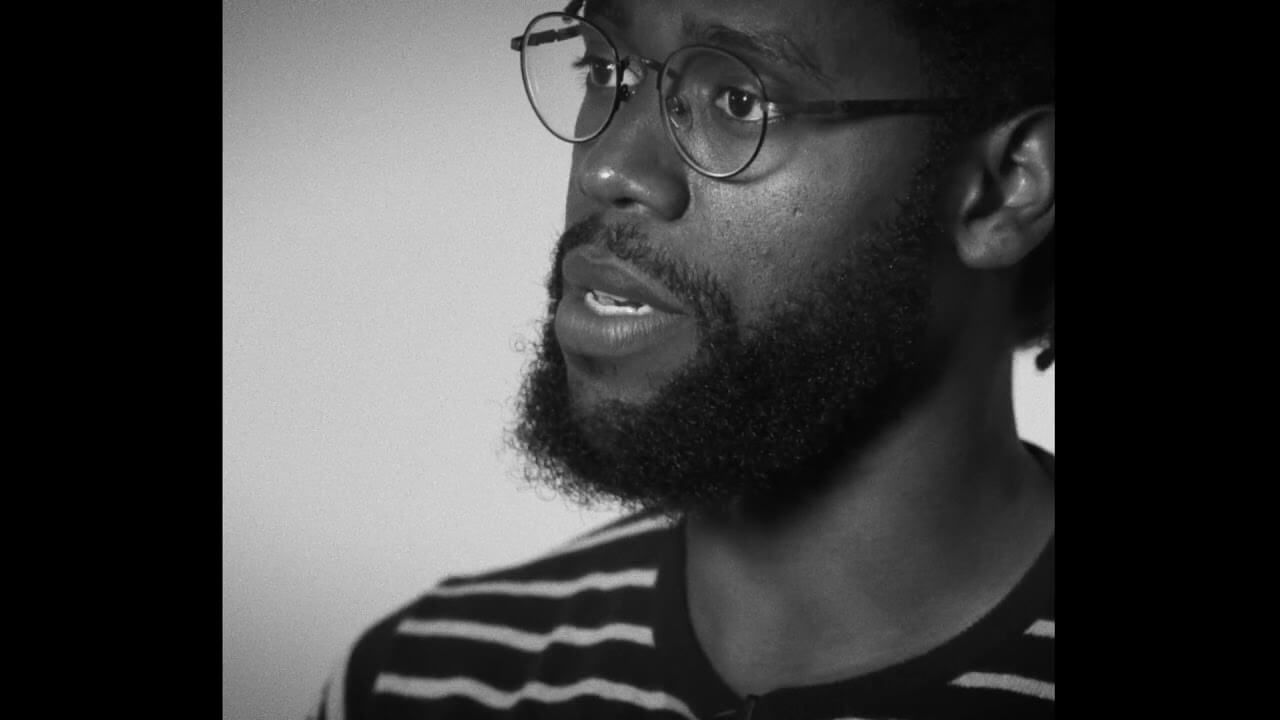 Alongside the screening of the four films which are influenced by the length of time it took for George Floyd’s life to change the world, the 8:46 Films premiere featured Marc Pritchard who outlined P&G’s intention to drive accurate representation of Black life on screen by creating equality and inclusion behind the screen. This event then culminated in a live conversation with all four filmmakers including Zoey Martinson, Camrus Johnson, Gibrey Allen and Marshall Tyler, hosted by P&G’s Chief Communications Officer Damon Jones. The discussion explored the challenges they have all previously faced in the industry, how creating more opportunities for Black creators will fuel more accurate portrayal of Black life on screen and how they were each were inspired to take 8 minutes and 46 seconds to tell stories of joy, love, and resilience, fueling creativity to build a legacy of hope.

The Return of Queen Collective

Queen Collective, P&G’s signature multicultural talent development initiative in partnership with Queen Latifah, Flavor Unit Entertainment and Tribeca Studios, continues to accelerate gender and racial equality behind the camera. In its third year, the initiative is opening doors to the next generation of up-and-coming Black women directors, returned to the Tribeca Festival for a third year. 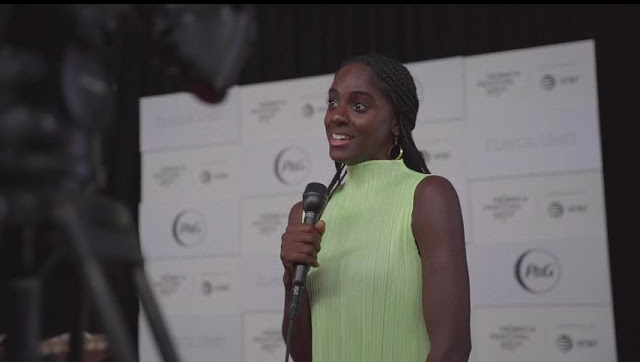 Following an introduction to the Queen Collective premiere by Tribeca CEO Jane Rosenthal, Marc Pritchard described the mentoring and talent development program designed to give women filmmakers of color a platform to share important stories from their unique perspective. Queen Latifah sent a message to the four filmmakers Arielle Knight, Tina Charles, Cai Thomas, Haimy Assefa, from the set of her latest film. Each of the documentaries gave a platform to issues directly impacting the black community such as health care, bias and discrimination,

Following the screening of the documentaries, Yahoo’s Brittany Jones Cooper led a conversation with the filmmakers about their experience of the Queen Collective program.

Moving from the red carpet to the silver screen, BET and BET Her premiered all four documentaries to a national audience.

For more information about the Queen Collective visit BET.com/queencollectivefilms.

On the eve of the Festival’s day-long Juneteenth celebration, corporate social justice and diversity and inclusion took center stage at Tribeca X as Marc Pritchard headlined a day of programming featuring industry leaders which focused on charting a path forward for the critical role of consumer listening, activism through branding, and action-oriented storytelling amid a polarizing year of monumental political and social change.

As the climax to the event, Pritchard led a diversity and inclusion-focused conversation featuring Saturday Morning Co-Founder Geoff Edwards and EBONY & JET CEO Michele Thornton Ghee as they discussed the importance and purpose behind P&G’s initiatives which celebrate creativity and support Black creators both behind the camera and on the screen. 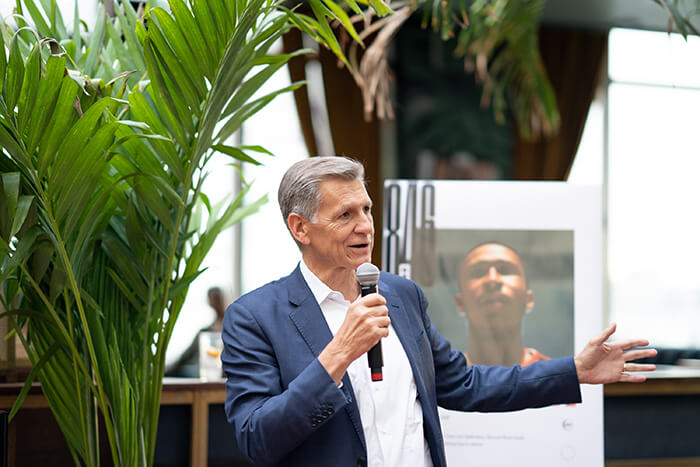 When you don’t see yourself reflected in the world around you, it’s impossible to feel loved and embraced. But creativity has the power to bring greater visibility for the LGBTQ community. That’s why, together with Imagine Entertainment & Television, Delirio Films and Tripod Media, P&G’s film “Coded” was debuted at Tribeca.

This incredible film tells the story of J.C. Leyendecker, a gay man whose iconic early-20th century advertisements for brands like Ivory soap and Gillette were coded with LGBTQ imagery. Speaking to LGBTQ+ artists and advertising insiders of today, “Coded” explores how today’s out and proud LGBTQ+ advertisements are built upon a foundation laid by Leyendecker. The film won ‘Best Documentary Short’ at the Tribeca Festival. 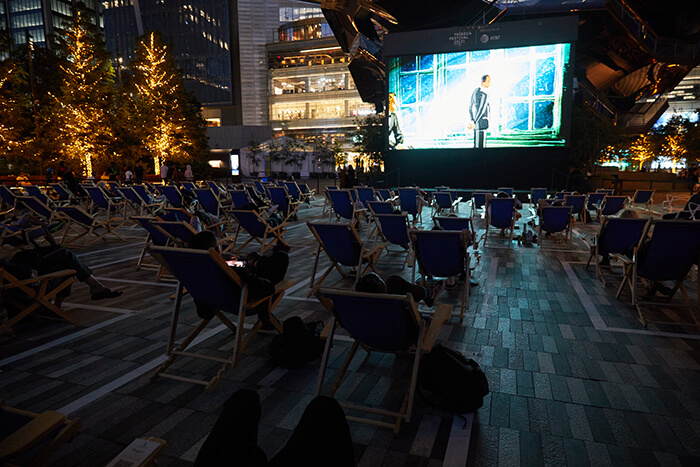 Tribeca 2021 proved an important step forward in our commitment to Widen the Screen, but our work is not done because there’s so much more to do to create equality and inclusion in the creative ecosystem. We will keep going, and we invite others in the industry to join us. Because when we widen the screen to widen our view, we widen opportunities for more talented under-represented creators. 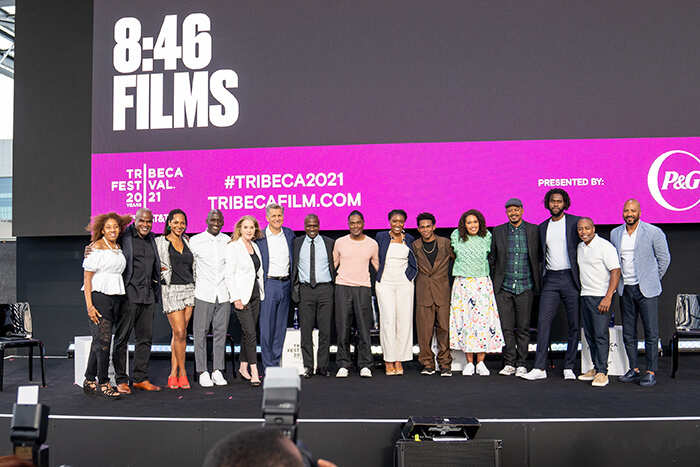