P&G Accelerates Action to Widen the Screen for Diverse Storytelling 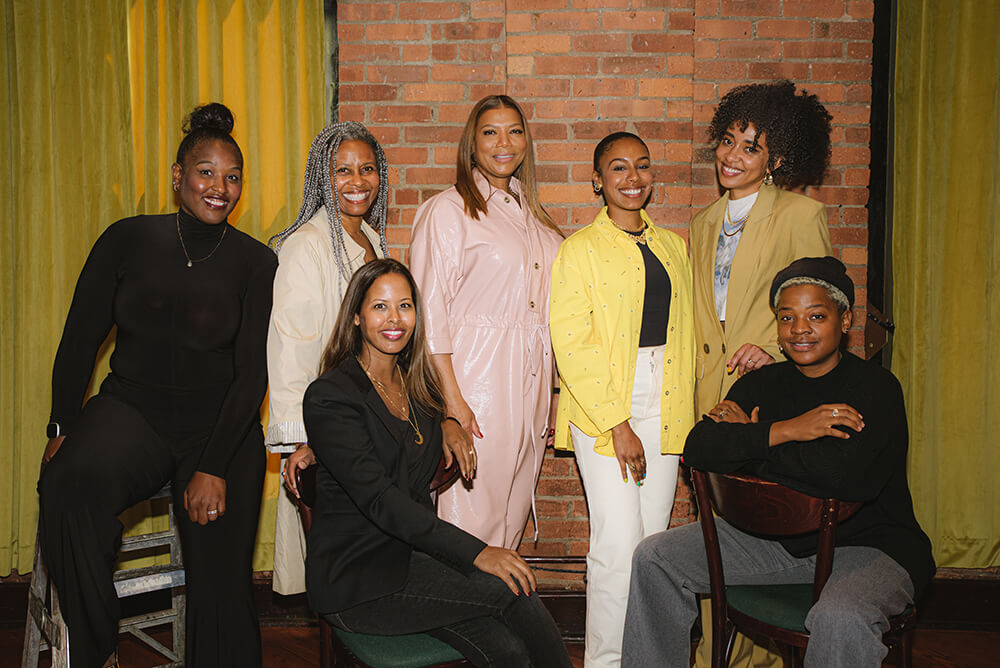 Following the 2021 launch of Widen The Screen – P&G’s expansive content creation, talent development and partnership platform that celebrates creativity and enables Black creators to share the full richness of the Black experience  we announced this week additional efforts to create even more opportunities for Black filmmakers, expand the platform with more stories that widen the view of black life and fuel inclusive investment. We are also broadening our year two efforts to drive the pipeline for more diverse creators and more accurate stories and portrayals from all underrepresented communities.

“Widen The Screen is a content platform that aims to increase investment in multicultural creators, the stories they create, and in diverse media spending,” says Marc Pritchard, Chief Brand Officer, Procter & Gamble. “We started with, and continue to step up for, Black creators, but it doesn’t stop there. We are now expanding our efforts to Widen the Screen for more underrepresented creators by bringing together partners from across the industry to make systemic change and drive creativity for growth and good.” 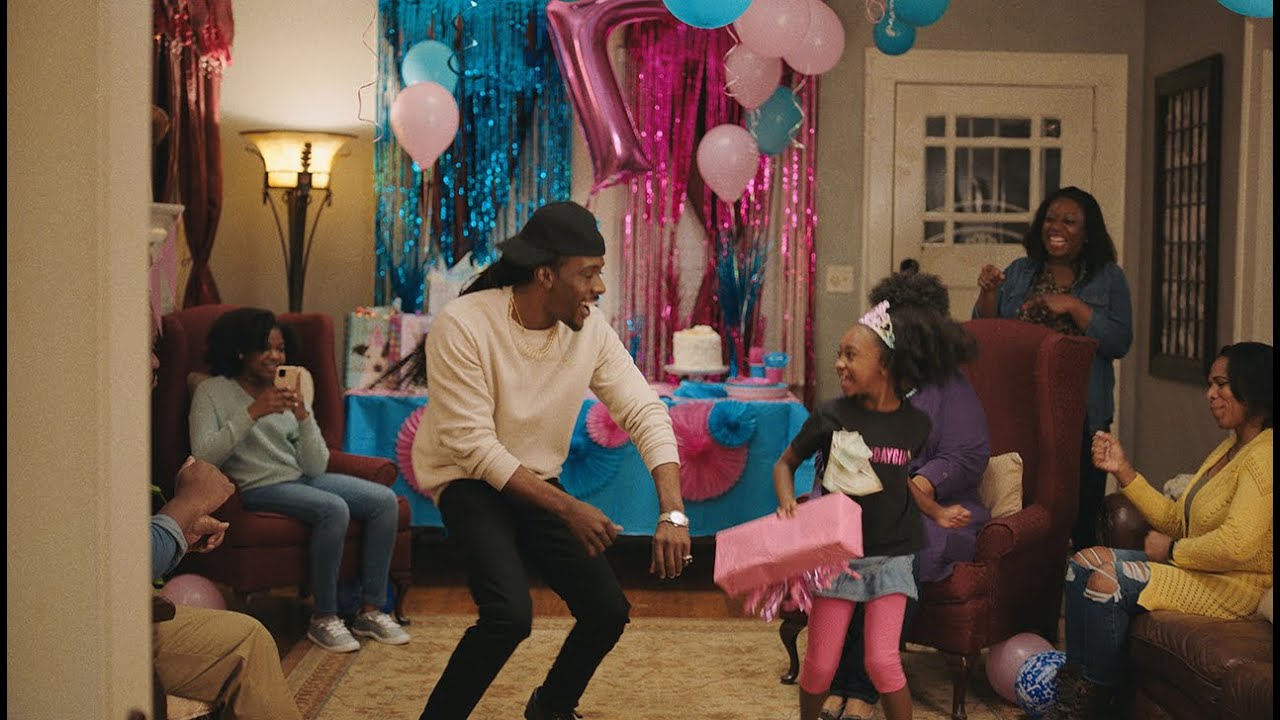 A Closer Look at the Impact of Widen the Screen
In addition to film screenings and key events hosted at the Tribeca Film Festival and Cannes Lions in 2021, Widen The Screen was able to provide opportunities and visibility for Black creators in several impactful ways during its first year, including:

This increased investment has been delivered through initiatives like The Widen The Screen Partnership Development Fund. The fund was designed to expand the Black-owned media ecosystem and bring Black stories to Black communities, and it aims to create and license content to Black-owned media companies, delivering programming which enables them to increase ad inventory.

P&G Accelerates Actions to Further Widen the Screen
P&G is also stepping up to build on the impact created in the inaugural year of Widen the Screen to reach all diverse creators  to Widen our View for, and drive accurate portrayal of, all underrepresented communities. Additional actions include: 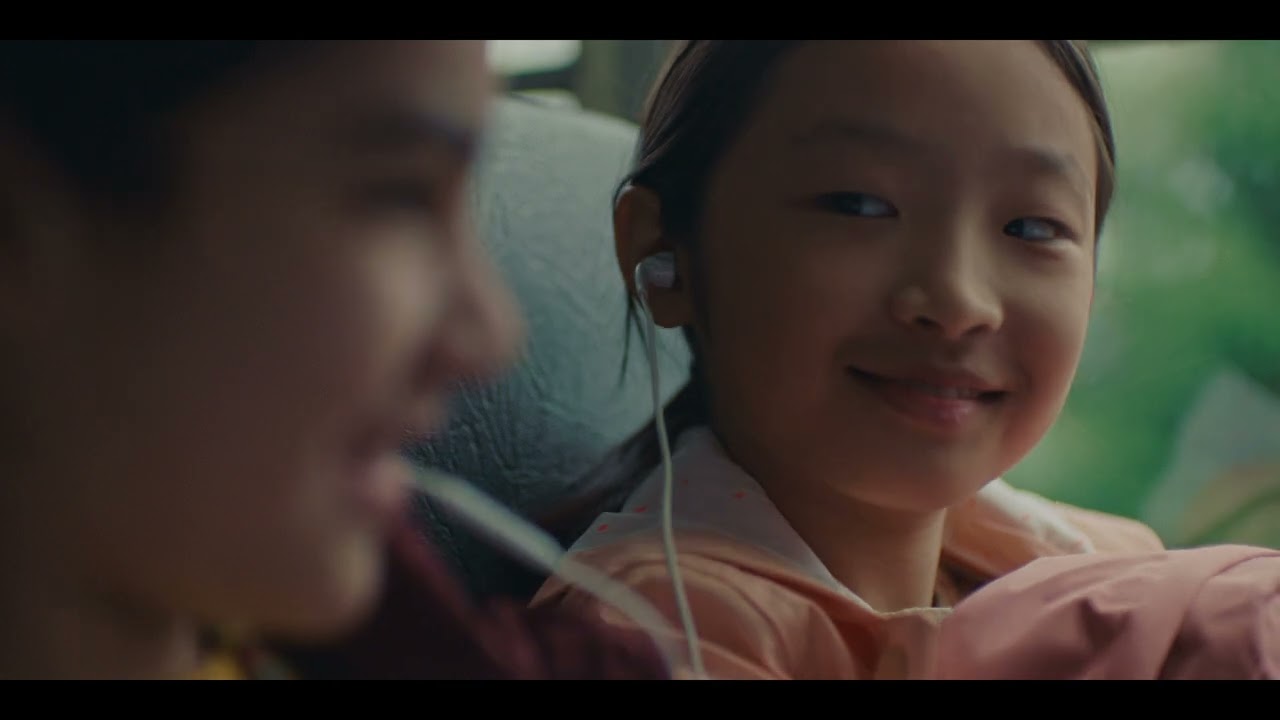 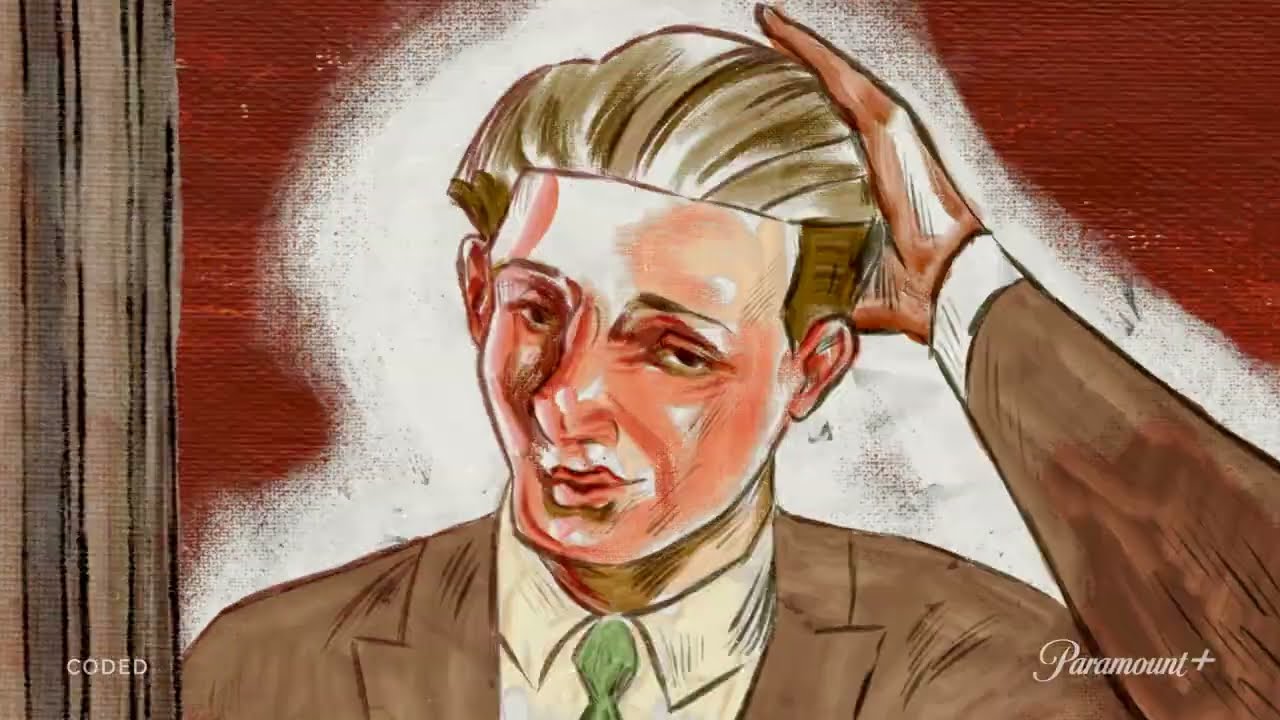 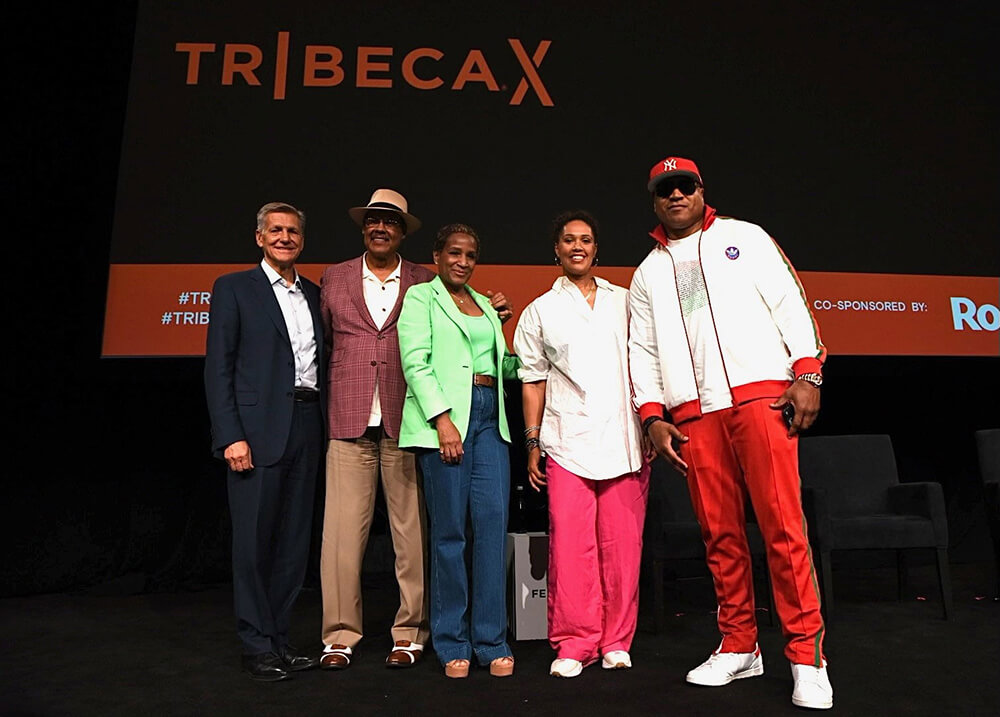 “Queen Collective is back, bigger than ever,” says Queen Latifah, award-winning rapper, singer, film producer, and Queen Collective cofounder. “This year’s Queen Collective features six Black female directors whose unique voices and viewpoints need to be heard and seen. I’m thrilled to walk alongside them in their creative journeys and to champion the evolution of their artistry.”

“Tribeca Studios is excited to continue to partner with Queen Latifah, Flavor Unit Entertainment and P&G to not only bring a diversity of stories to television and film, but to also bring more diverse storytellers to the creative table,” said Paula Weinstein, Chief Content Officer, Tribeca Enterprises.