Face Shields: From Design to Production in Less Than 14 days

Inspired by healthcare workers on the front lines of the global response to coronavirus, P&G researchers and engineers have developed the capability to produce face shields in Cincinnati and Boston — and they did it in less than two weeks.

As we’ve watched the incredible challenges in the landscape arise, many of our employees have been bringing ideas and expressing a desire to help.

In Cincinnati, after The Cleveland Clinic reached out with a need for face shields, our Beckett Ridge Technical Center team evaluated an open-source design with them. Four days later, the teams met at a gas station halfway between Cincinnati and Cleveland to share the first prototype. Five days later, we were in production. The Cleveland Clinic and Cincinnati Children’s Hospital Medical Center, which also reviewed the prototype, received the first shipment of face shields on April 13. 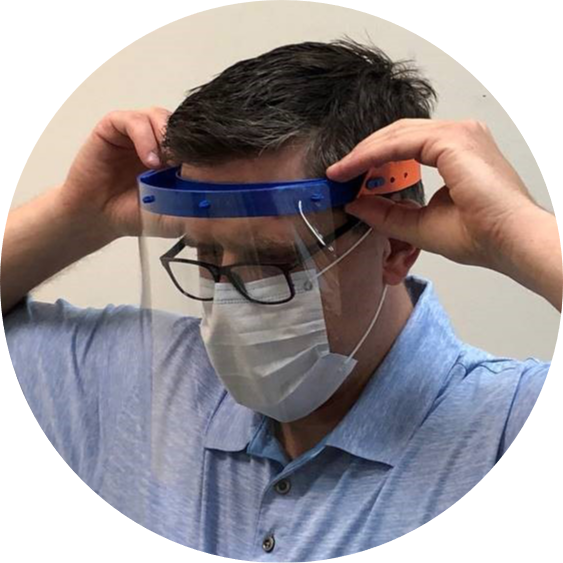 For the first time since World War II, our Gillette team in Boston is making products other than blades and razors - and has begun producing face shields. A small team built a prototype, iterated with input from doctors, and began manufacturing the shields in less than 14 days. The first batch of shields are being distributed through the Massachusetts Emergency Management Authority (MEMA) and directly to area healthcare facilities.

We have mobilized the full capabilities of P&G and our partners to help in this time of need, and we will continue to be there for our employees, consumers and communities — stepping up as a force for good – however long it takes. 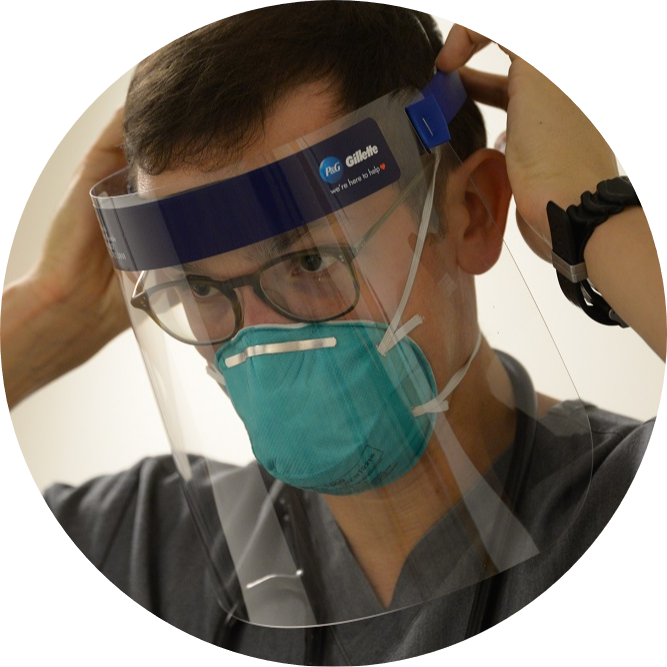